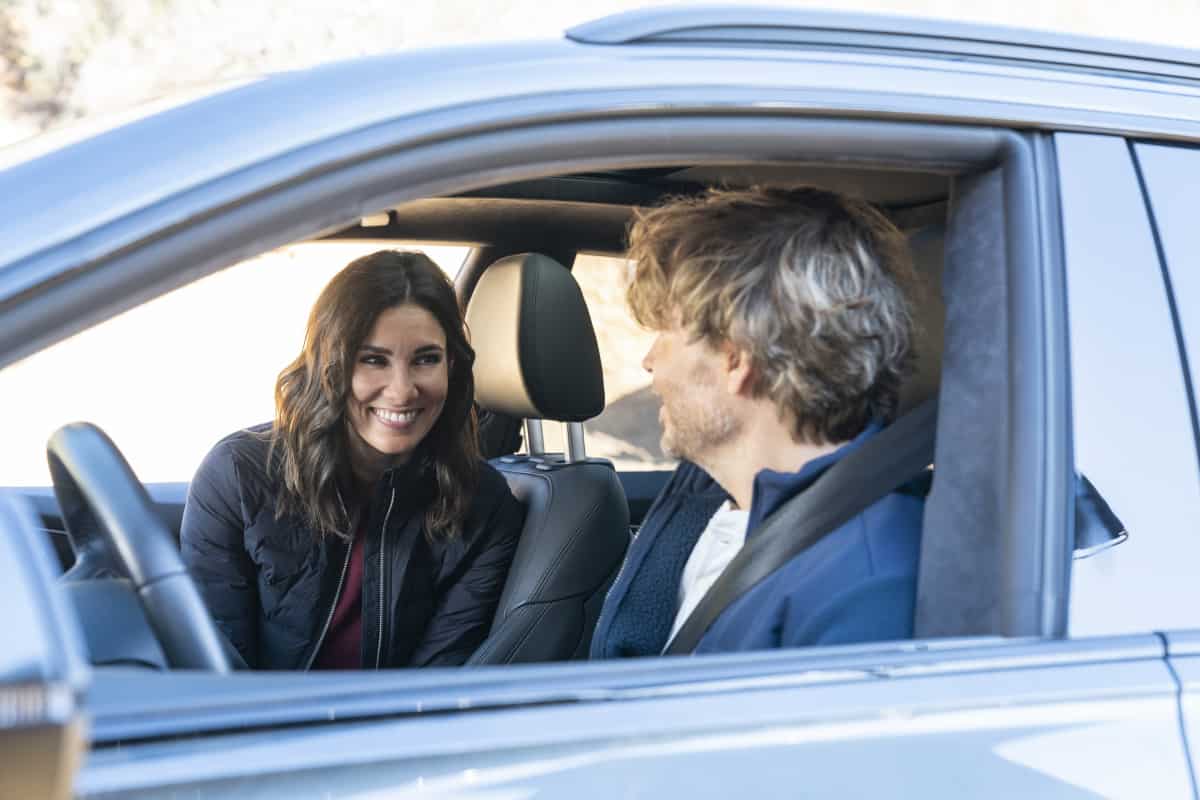 NCIS LOS ANGELES Season 13 Episode 12 Photos Murmuration – The NCIS team investigates an unidentified aircraft that flies into U.S. airspace and crashes into a Navy plane. Also, Deeks and Kensi begin to prepare for their foster inspection, on the CBS Original series NCIS: LOS ANGELES, Sunday, March 20 (9:00-10:00 PM, ET/PT) on the CBS Television Network, and available to stream live and on demand on Paramount+*. s13e12 13×12 13.12