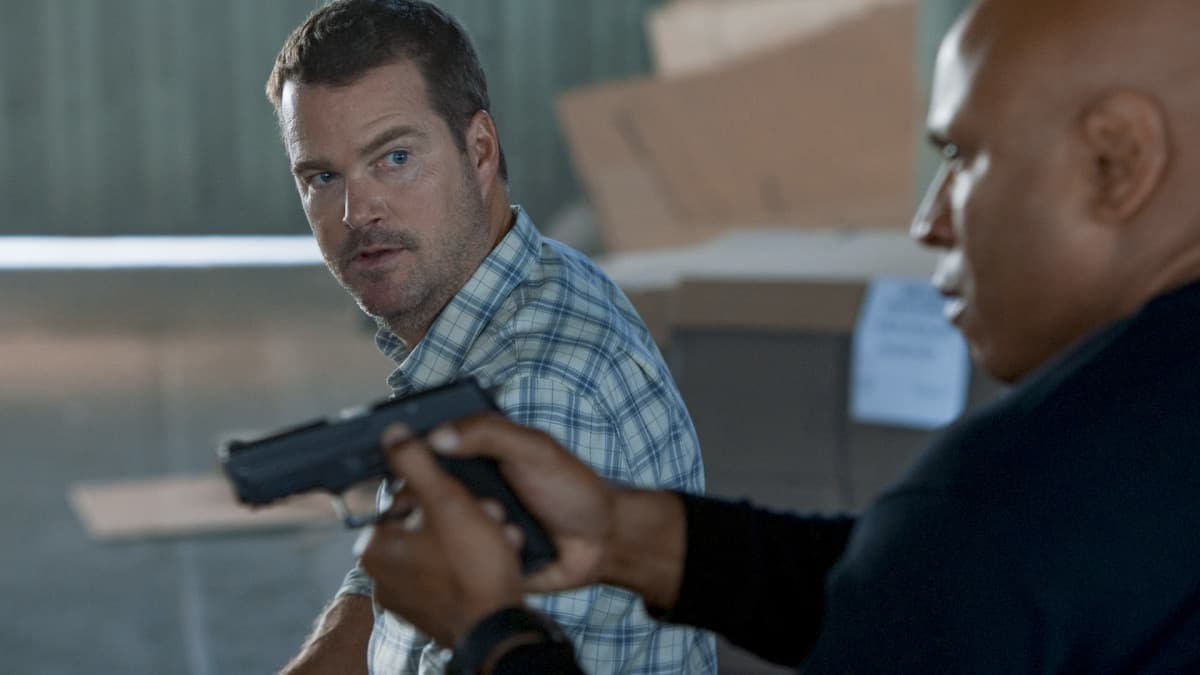 NCIS LOS ANGELES Season 13 Episode 3 Photos Indentured – Sam and Kilbride clash when a case involving an arms dealer responsible for the slaughter of ATF agents leads them to a well-connected colonel and friend of Kilbride, accused of supplying militia groups with guns. Also, Kensi and Fatima go undercover at a rehab facility to question the arms dealer’s girlfriend, on NCIS: LOS ANGELES, Sunday, Oct. 24 (9:30-10:30 PM, ET/9:00-10:00 PM, PT) on the CBS Television Network, and available to stream live and on demand on Paramount+. s13e03 13×03 13.03 s13e3