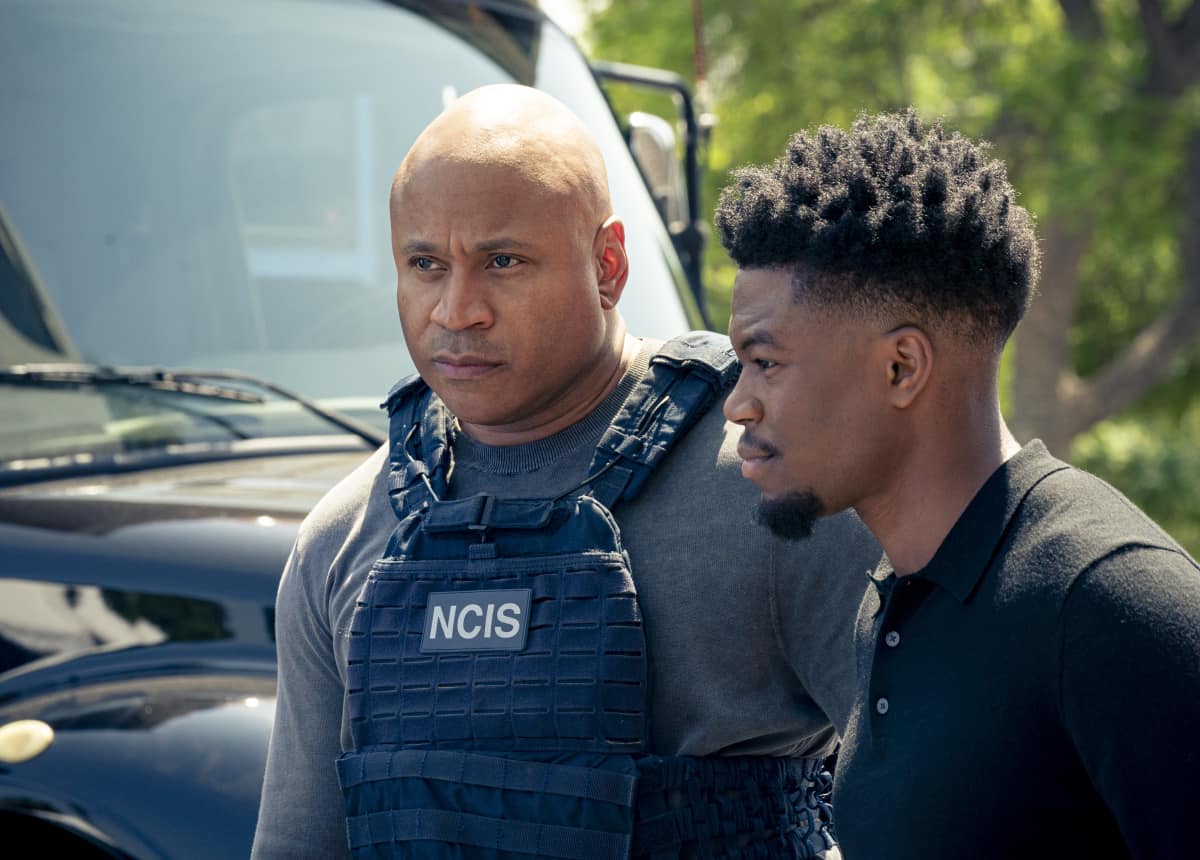 NCIS LOS ANGELES Season 13 Episode 6 Photos Sundown – Sam negotiates and Rountree goes undercover, when a man takes a busload of hostages and threatens to blow it up unless his daughter’s war crimes are posthumously cleared, on the CBS Original series NCIS: LOS ANGELES, Sunday, Nov. 21 (9:00-10:00 PM, ET/PT) on the CBS Television Network, and available to stream live and on demand on Paramount+. s13e06 13×06 13.06 s13e6

WRITTEN BY: Lee A. Carlisle