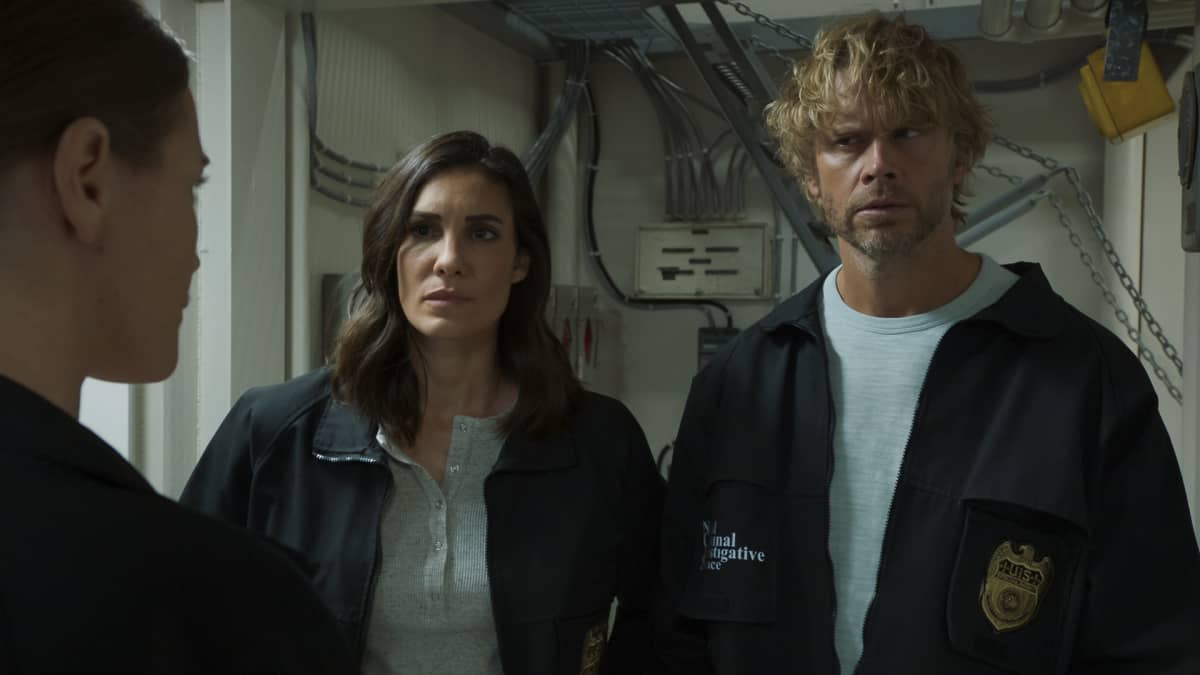 NCIS LOS ANGELES Season 13 Episode 11 Photos All The Little Things – When a newborn child is found abandoned on a Navy ship, Kensi and Deeks search for the mother on board before she dies of complications. Also, Nate (Peter Cambor) meets with Admiral Kilbride and learns about the CIA project from the ‘70s and ‘80s involving children, on the CBS Original series NCIS: LOS ANGELES, Sunday, March 13 (9:00-10:00 PM, ET/PT) on the CBS Television Network, and available to stream live and on demand on Paramount+*. s13e11 13×11 13.11