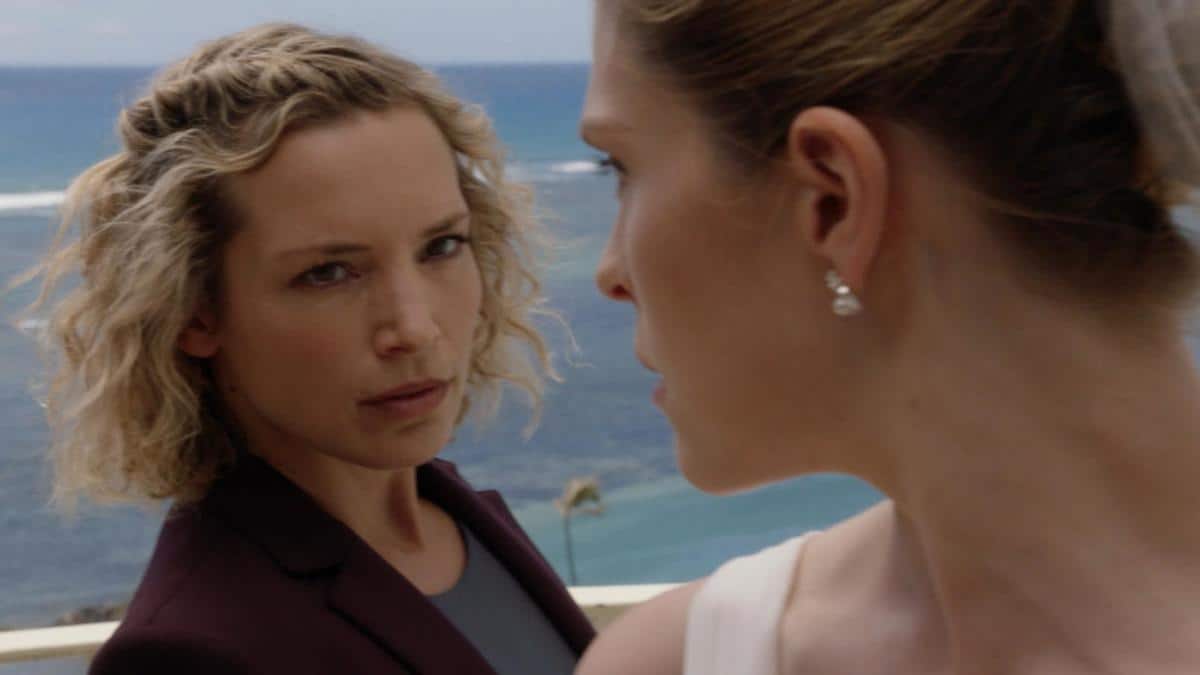 MAGNUM P.I. Season 4 Episode 5 Photos Til Death – When Magnum and Higgins are hired by an anxious groom to look into his bride-to-be on the eve of their wedding, what they think is a simple case of cold feet turns into a web of lies and a life-or-death situation for Higgins. Also, TC makes a touching decision on how to help Cade, on the CBS Original series MAGNUM P.I., Friday, Nov. 5 (9:00-10:00 PM, ET/PT) on the CBS Television Network, and available to stream live and on demand on Paramount+. s0405 4×05 4.05 s4e5