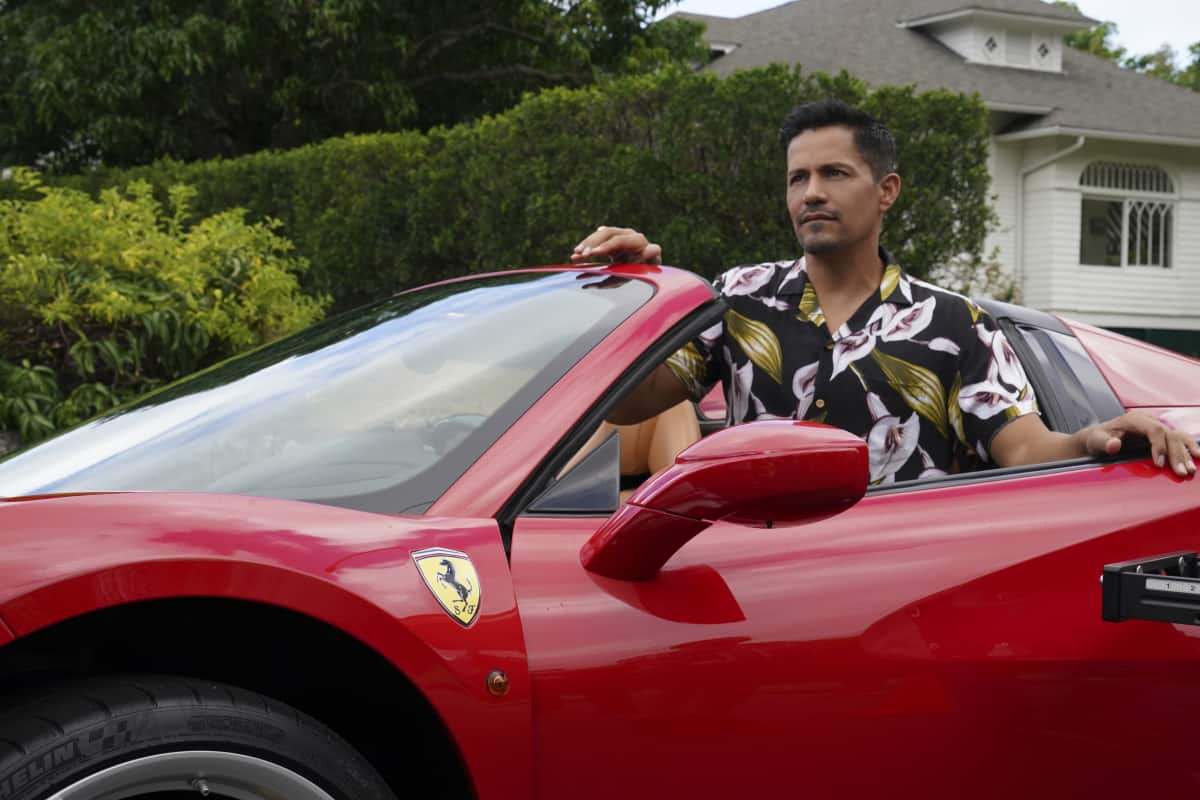 MAGNUM P.I. Season 4 Episode 1 Photos Island Vibes – As Magnum tries to keep his new relationship a secret and handles cases solo while Higgins is away, he is tasked with finding a single mom being hunted by two very dangerous gangs. Also, while Higgins is abroad with Ethan, a misstep forces her to assist an old employer, and Rick gets some bad, but also very, very good news, on the fourth season premiere of MAGNUM P.I., Friday, Oct. 1 (9:00-10:00 PM, ET/PT) on the CBS Television Network, and available to stream live and on demand on Paramount+. s04e01 4×01 4.01 s4e1