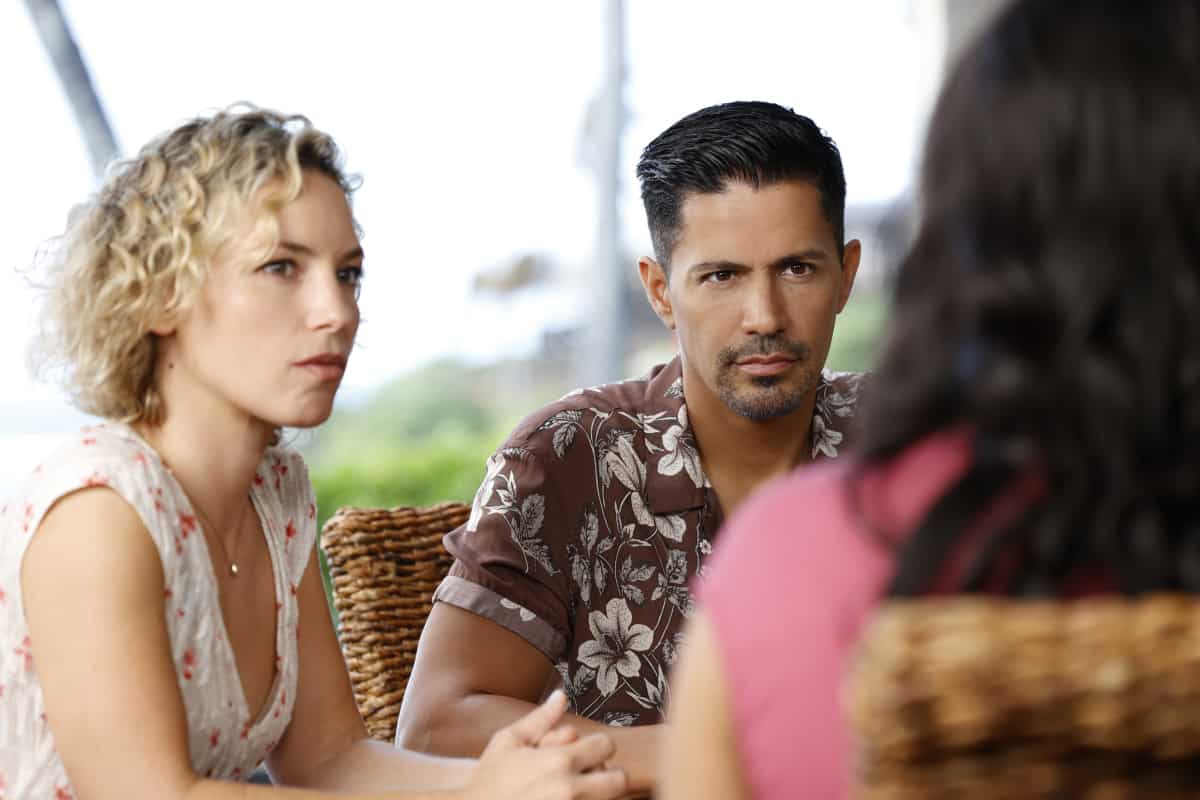 MAGNUM P.I. Season 4 Episode 2 Photos The Harder They Fall – While Magnum and Higgins reunite and work the case of a construction worker’s tragic death, TC and Shammy get skyjacked by a pair of drug runners posing as tourists, on the CBS Original series MAGNUM P.I., Friday, Oct. 8 (9:00-10:00 PM, ET/PT) on the CBS Television Network, and available to stream live and on demand on Paramount+. s04e02 4×02 4.02 s4e2