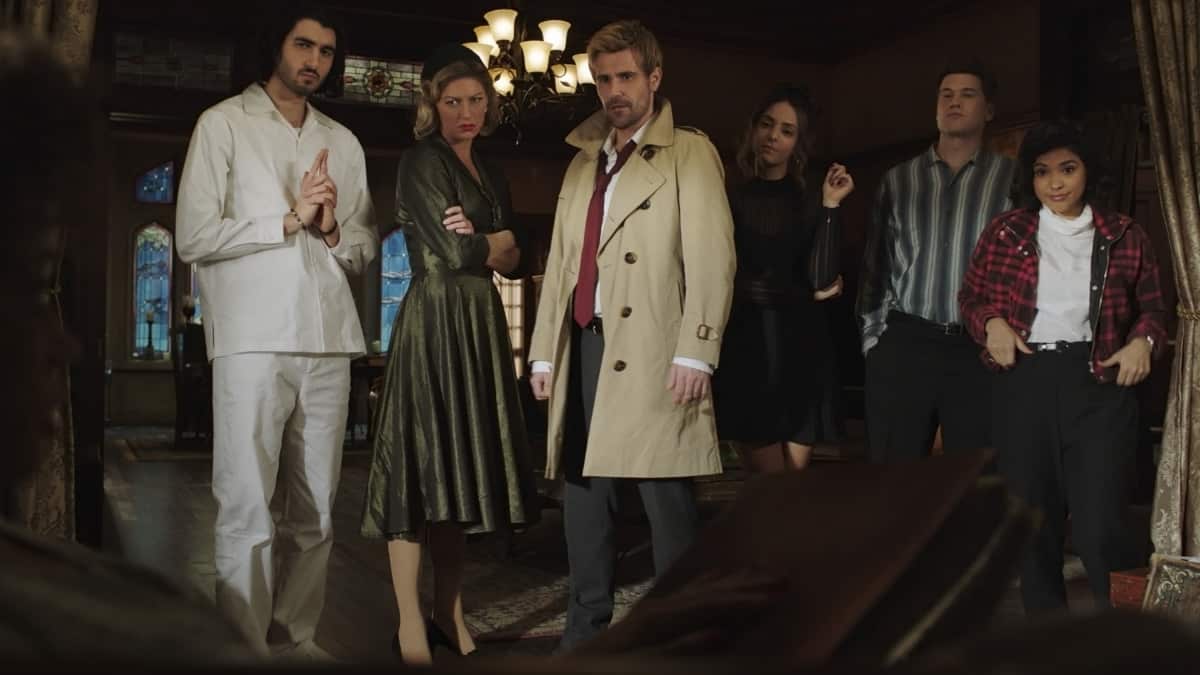 LEGENDS OF TOMORROW Season 6 Episode 6 Photos Bishop’s Gambit SECRETS – Mick (Dominc Purcell) takes the Waverider and Kayla (guest star Aliyah O’Brien) to try and find Sara (Caity Lotz), but these enemies find themselves needing each other to survive after landing on the possible planet Sara is being held captive. After a report of an Alien attack, the Legends return to their new headquarters, Constantine’s (Matt Ryan) manor, where both Spooner (Lisseth Cahvez) and Astra (Olivia Swann) try to connect to the Alien.

Zari is (Tala Ashe) suspicious of Constantine’s behavior, but isn’t surprised when she learns the truth. Meanwhile, Sara devises a plan to escape by using her charm to win over Bishop (guest star Raffi Barsoumian), but she learns something more disturbing.