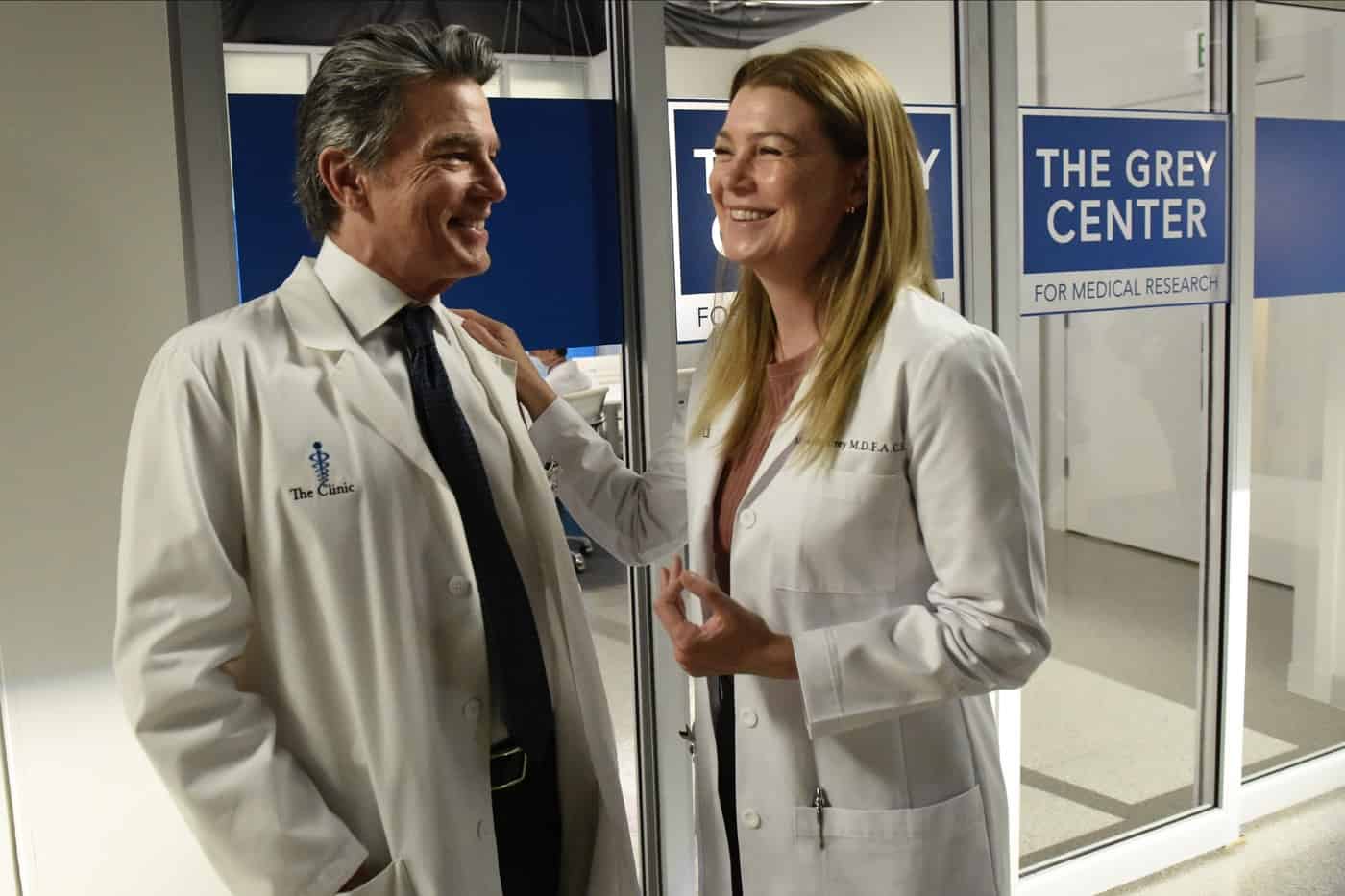 GREY’S ANATOMY Season 18 Episode 5 Photos Bottle Up And Explode – The Grey Sloan doctors spring into action after an explosion rocks Seattle, with the incoming trauma hitting close to home. Owen experiences PTSD after he hears the explosion, while his sister Megan enlists help from Winston and Hayes in confidence. In Minnesota, Meredith and Amelia meet up with a familiar face who assists in their study on an all-new episode of “Grey’s Anatomy,” THURSDAY, NOV. 11 (9:00-10:01 p.m. EST), on ABC. Watch episodes on demand and on Hulu the day following their premieres. s18e05 18×05 18.05 s18e5

“Bottle Up and Explode!” was written by Kiley Donovan & Beto Skubs and directed by Lindsay Cohen.