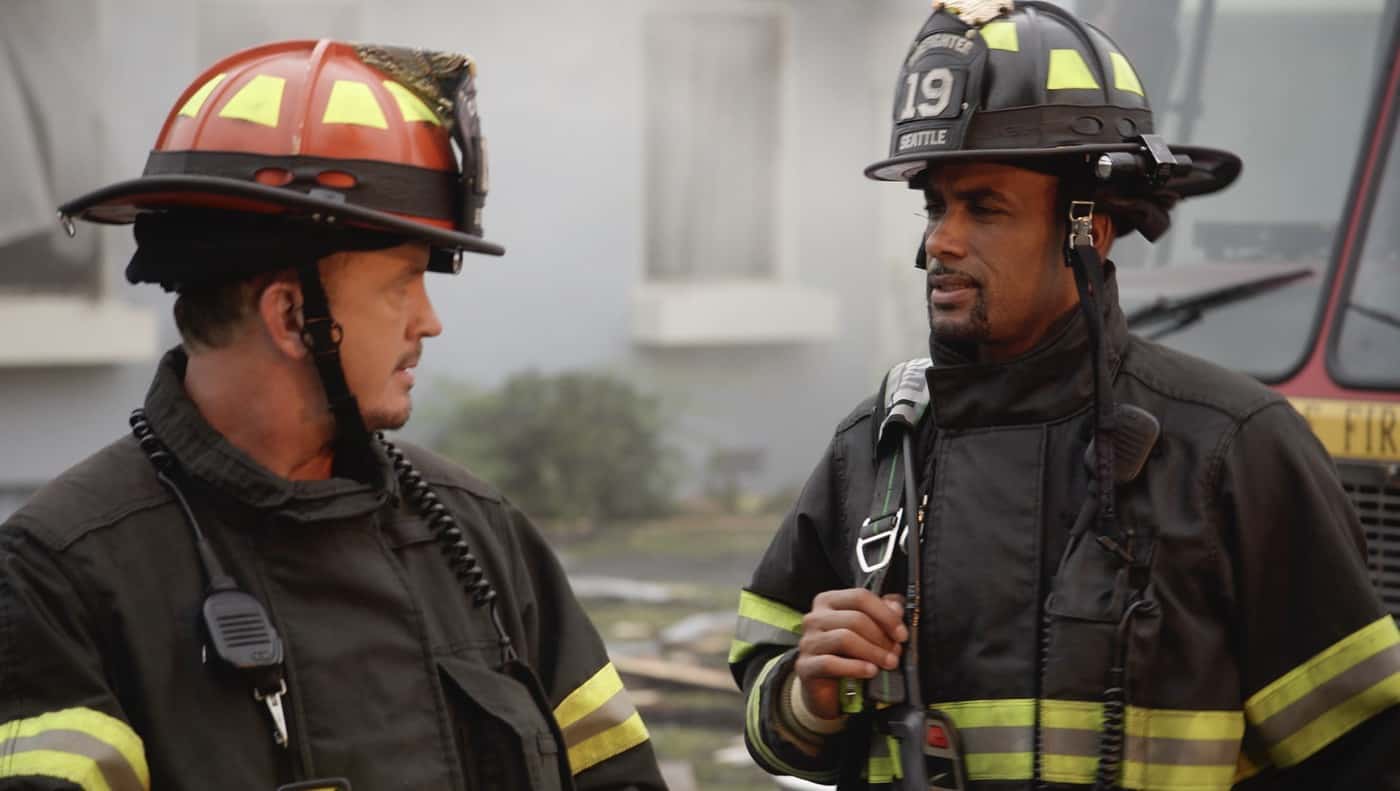 STATION 19 Season 5 Episode 5 Photos Things We Lost In The Fire – When Theo and Vic hit a relationship milestone, Vic is forced to reckon with her feelings about commitment. Andy takes refuge at Dean’s home and helps care for Pruitt, while Dean considers a new potential career opportunity. Meanwhile, an explosion rips apart a neighborhood and changes the lives of our firefighters forever in this new episode of “Station 19,” airing THURSDAY, NOV. 11 (8:00-9:00 p.m. EST), on ABC. Watch episodes on demand and on Hulu the day following their premieres. s05e05 5×05 5.05 s5e5