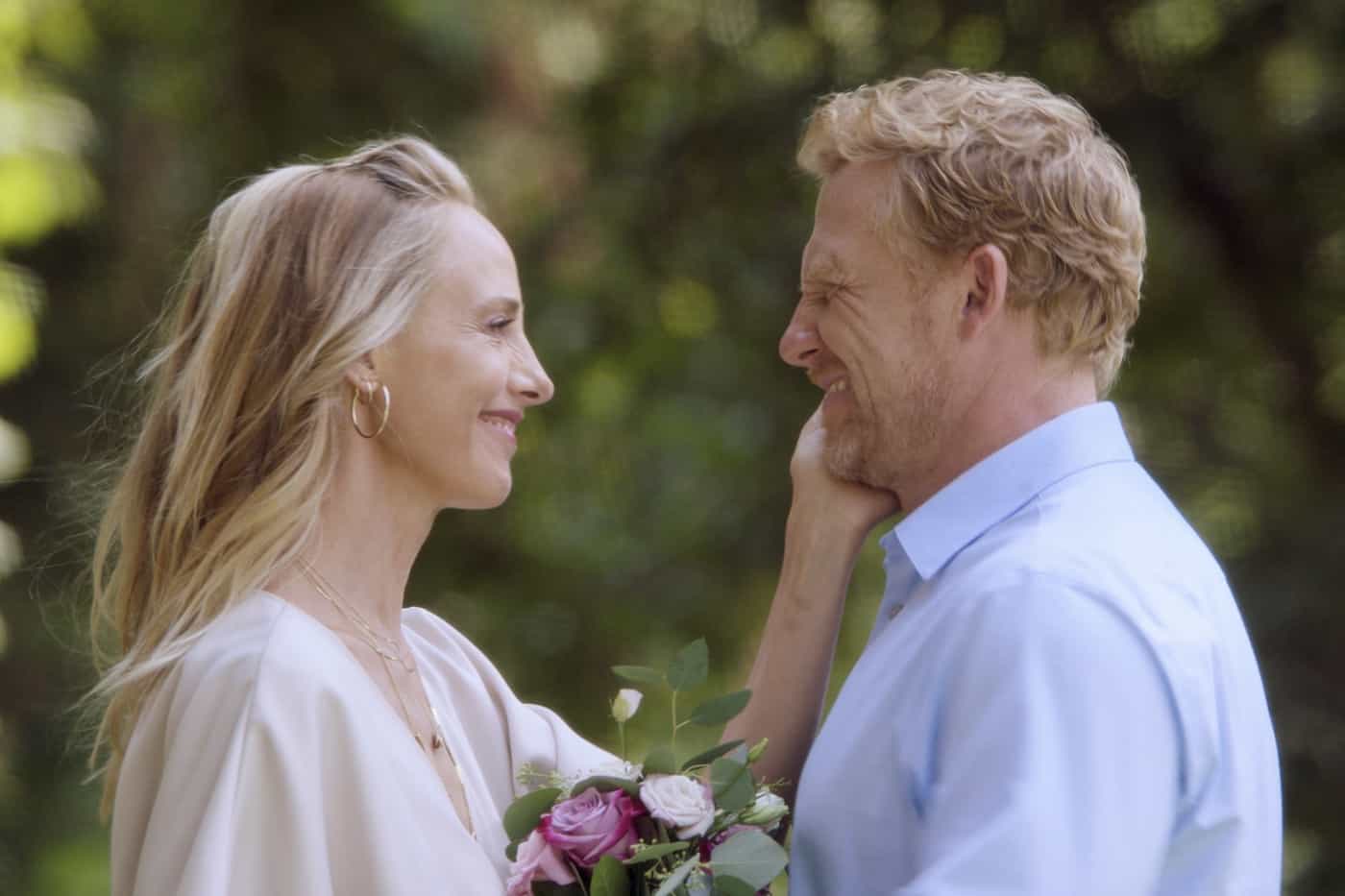 GREY’S ANATOMY Season 18 Episode 1 Photos Here Comes The Sun – As the city of Seattle revels at the Phoenix Fair celebrating the city’s rebirth post-COVID, the Grey Sloan doctors treat a patient who encounters illegal fireworks. Meanwhile, Bailey has her sights set on hiring new doctors, but she’s having trouble finding viable options. Owen and Teddy attempt to take the next step in their engagement, and Meredith has a surprising opportunity when she meets a dynamic doctor from her mother‘s past on the season premiere of “Grey’s Anatomy,” airing THURSDAY, SEPT. 30 (9:00-10:01 p.m. EDT), on ABC. Episodes can also be viewed the next day on demand and on Hulu. s18e01 18×01 18.01 s18e1