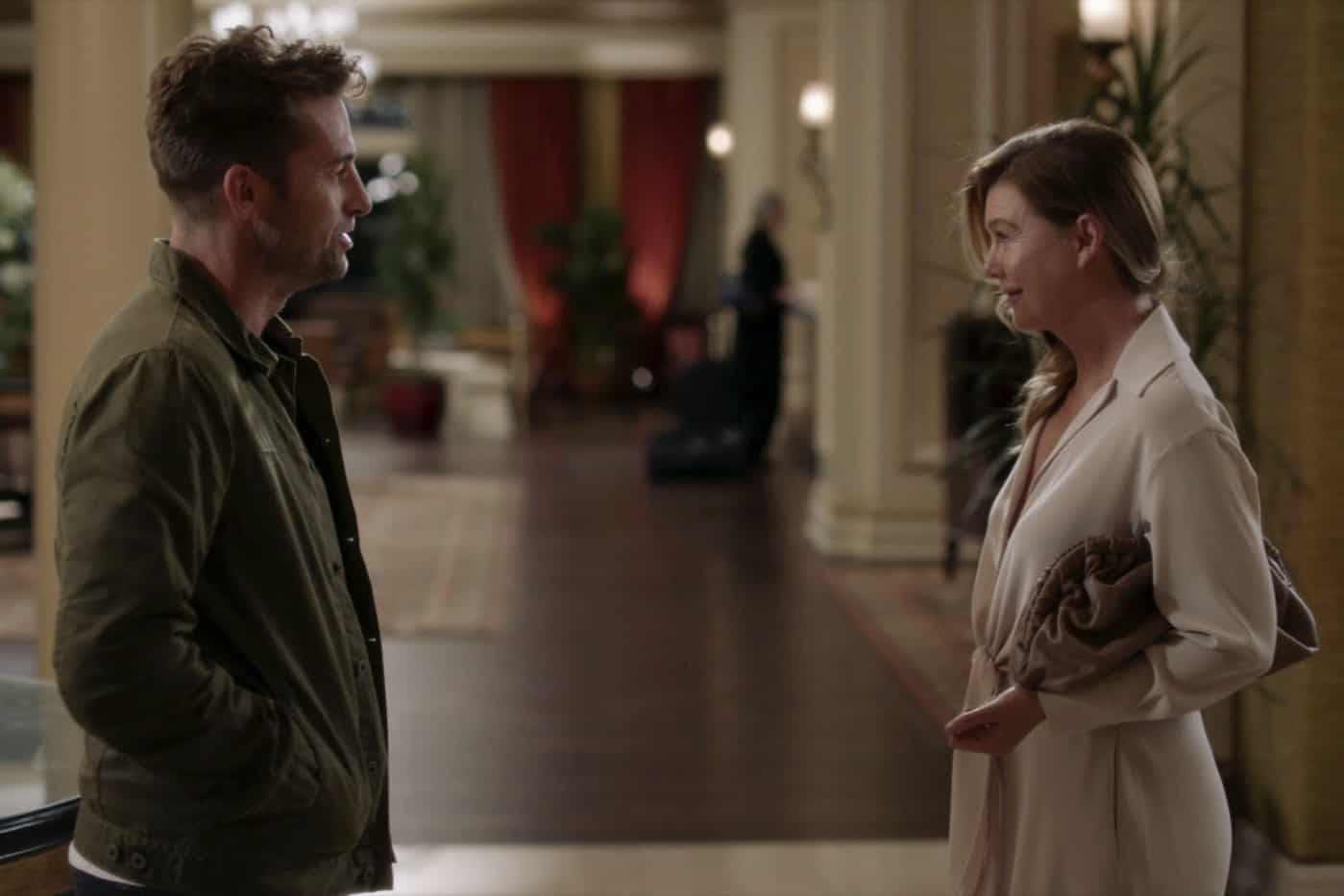 GREY’S ANATOMY Season 18 Episode 2 Photos Some Kind Of Tomorrow – Meredith seeks advice from Amelia. Meanwhile, Richard is reenergized as he takes teaching to a new level at the hospital, and Winston treats a patient suffering from kidney failure on a new episode of “Grey’s Anatomy,” THURSDAY, OCT. 7 (9:00-10:01 p.m. EDT), on ABC. Episodes can also be viewed the next day on demand and on Hulu. s18e02 18×02 18.02 s18e2