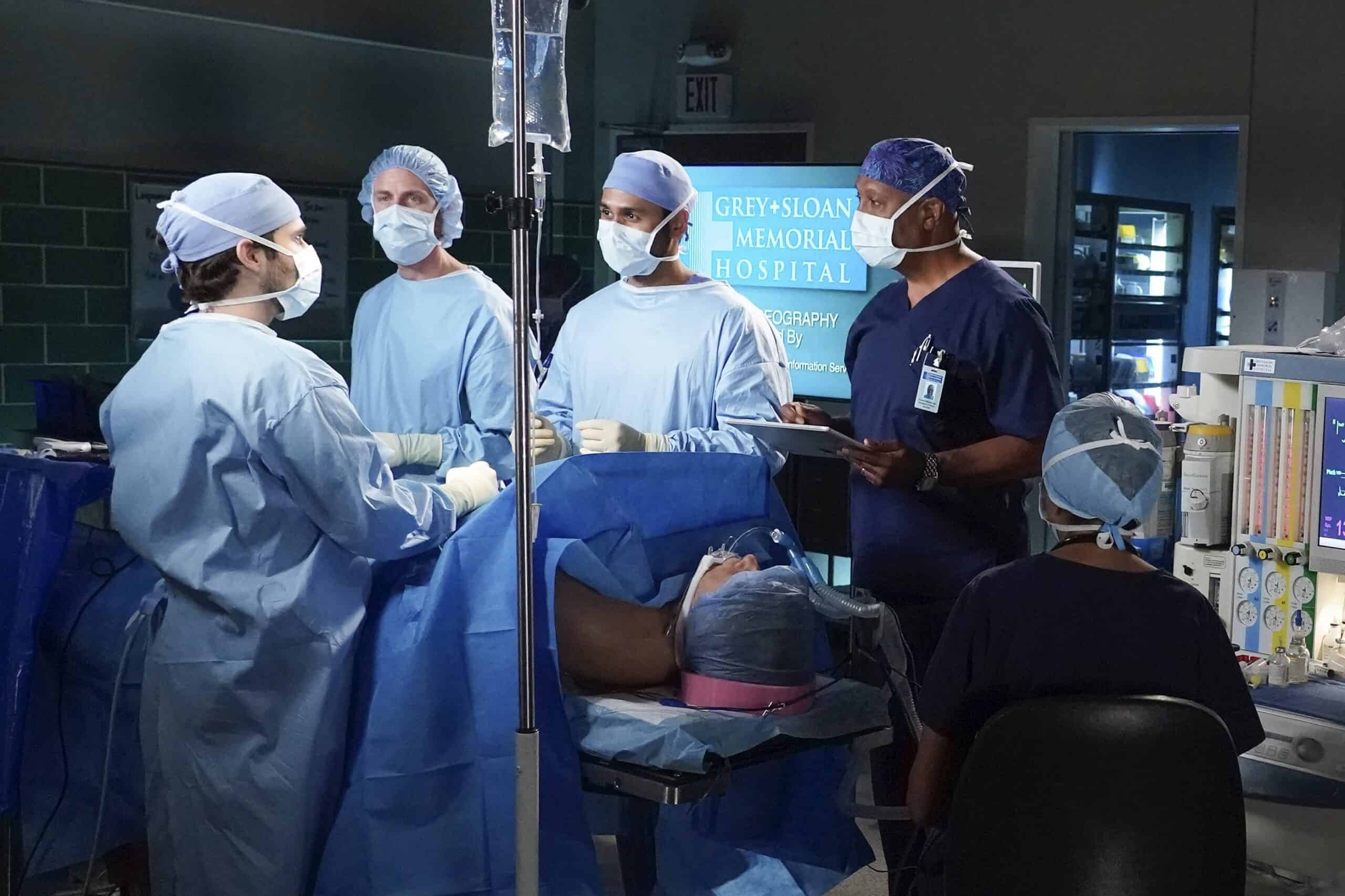 GREY’S ANATOMY Season 18 Episode 4 Photos With A Little Help From My Friends – Richard recruits Meredith and Bailey to help him launch a new program. Meanwhile, Addison’s patient has complications from a procedure, and Jo helps a woman who goes into premature labor on a new episode of “Grey’s Anatomy,” THURSDAY, OCT. 21 (9:00-10:01 p.m. EDT), on ABC. Watch episodes on demand and on Hulu the day following their premieres. s18e04 18×04 18.04 s18e4