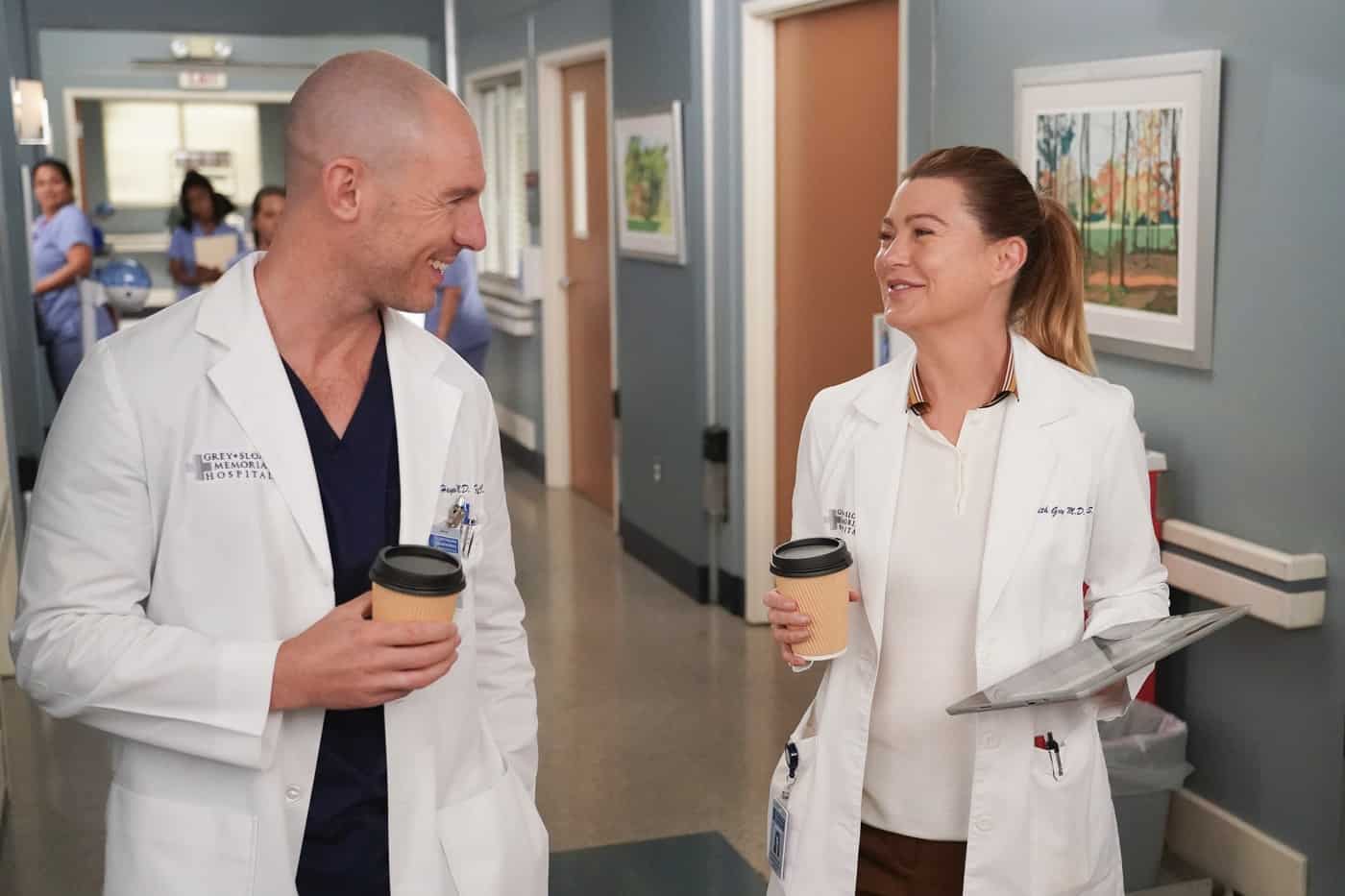 GREY’S ANATOMY Season 18 Episode 3 Photos Hotter Than Hell – Seattle’s favorite redhead returns and graces the Grey Sloan halls with her experience and expertise as she attempts to help Richard teach the newest crop of residents. Meanwhile, Meredith has a decision to make, and Link confides in Teddy on an all-new episode of “Grey’s Anatomy,” THURSDAY, OCT. 14 (9:00-10:01 p.m. EDT), on ABC. Watch episodes on demand and on Hulu the day following their premieres. s18e03 18×03 18.03 s18e3