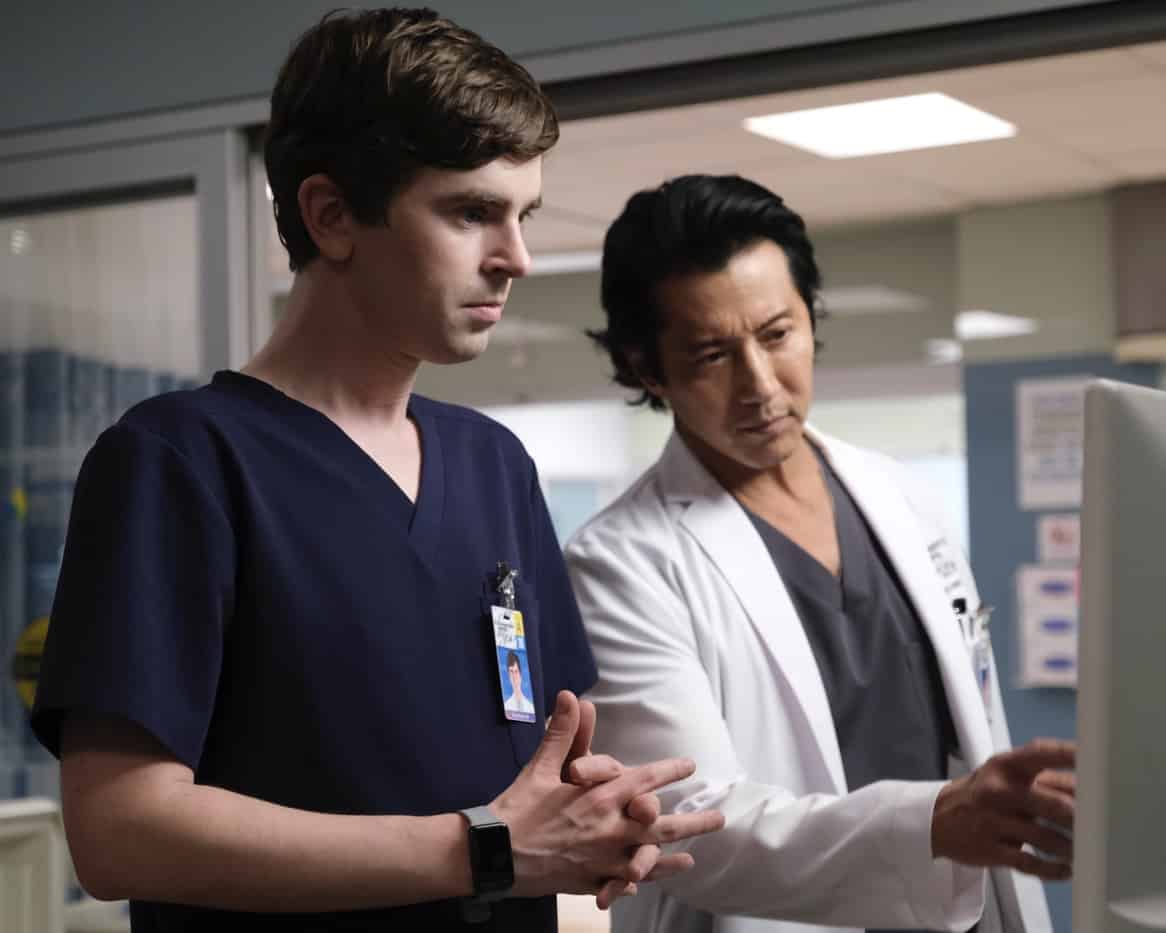 THE GOOD DOCTOR Season 5 Episode 6 Photos One Heart – Dr. Shaun Murphy and Dr. Alex Park must grapple with a life-and-death decision and decide between saving one patient over another. Meanwhile, Dr. Morgan Reznick goes a little too far in her attempt to win Salen’s favor on all-new “The Good Doctor,” MONDAY, NOV. 15 (10:00-11:00 p.m. EST), on ABC. (TV-14) Watch episodes on demand and on Hulu the day following their premieres. s05e06 5×06 5.06 s5e6

“One Heart” was written by April Fitzsimmons & David Renaud and directed by Sarah Wayne Callies.