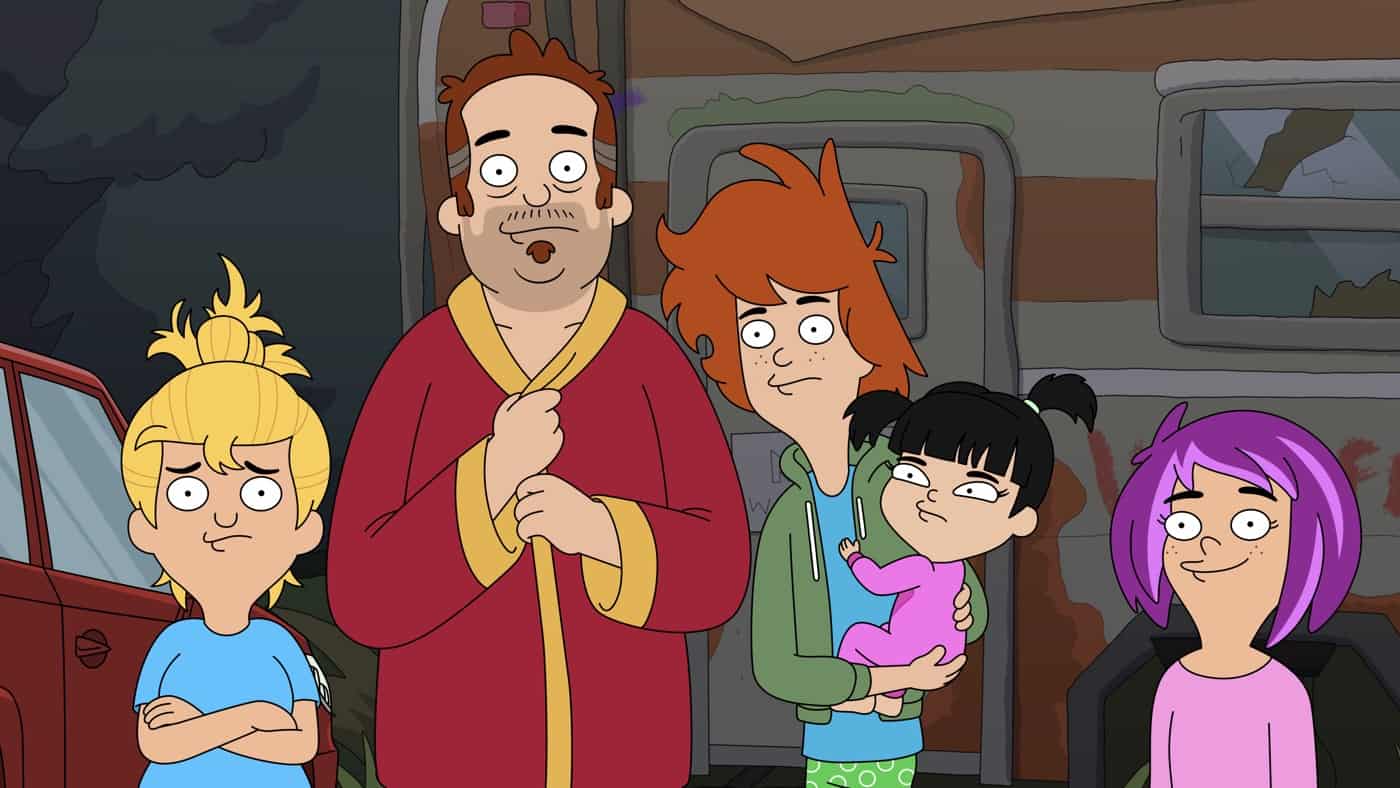 DUNCANVILLE Season 2 Episode 6 Photos Annie Oakie Annie battles the city mayor for the town’s prestigious Oakie Award, when she refuses to remove the parking boot from the Mayor’s SUV. The rest of the family grapples with the fallout from Annie’s struggle, when the Mayor retaliates in the “Annie Oakie” episode of DUNCANVILLE airing Monday, June 21 (9:30-10:00 PM ET/PT) on FOX. DUNCANVILLE © 2021 by 20th Television, Universal Television LLC and Fox Media LLC. s02e06 2×06 2.06 s2e6