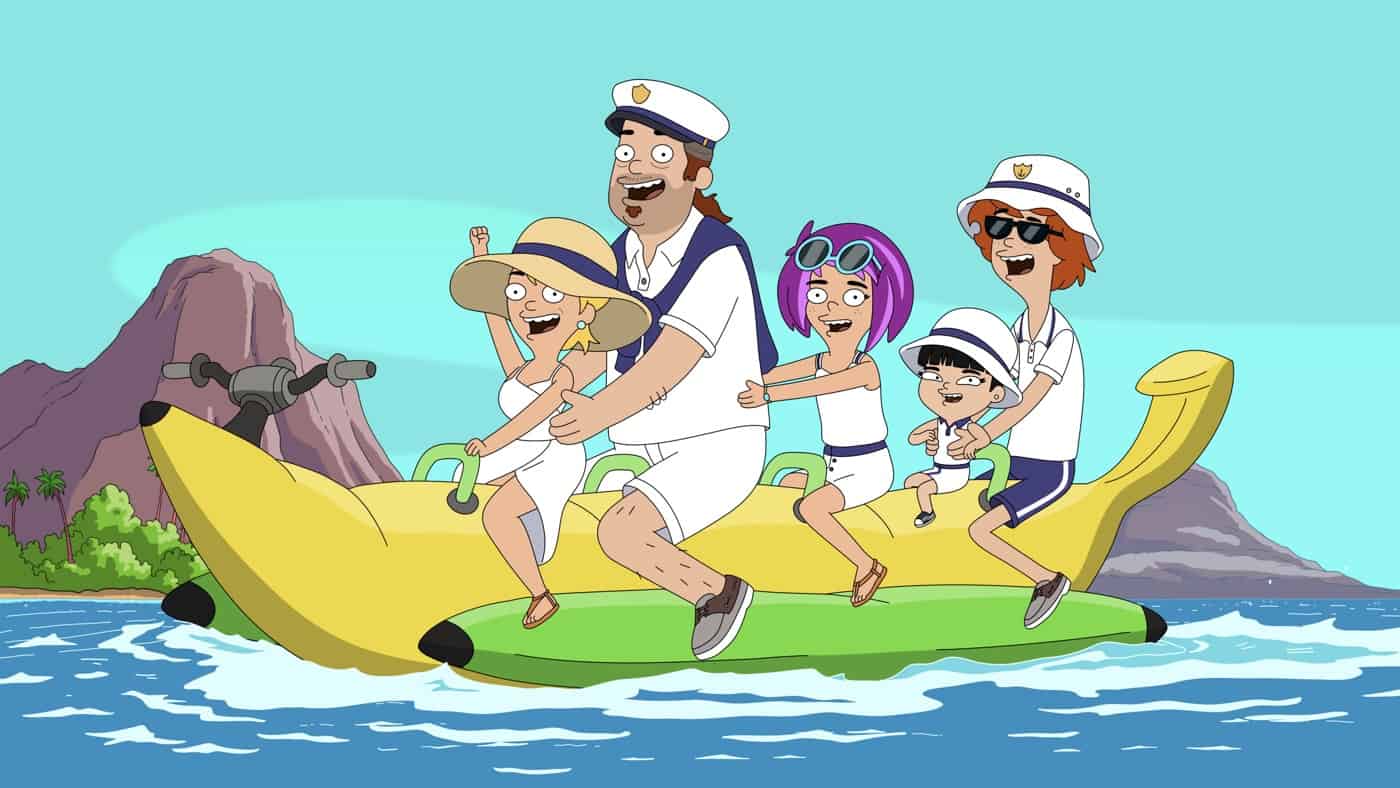 DUNCANVILLE Season 2 Episode 1 Photos Das Banana Boat – Duncan avoids summer school for the first time, and the family goes on vacation. On their getaway, Annie and Jack are haunted by another vacation couple, while Duncan agonizes over Mia’s Instagram, and Kimberly gets a glow-up in “Das Banana Boot,” Part One of the all-new one-hour season premiere of DUNCANVILLE airing Sunday, May 23 (8:30- 9:00 PM ET/PT) on FOX. (DUN-201) (TV-14 D, L, V) s02e01 2×01 2.01 s2e1