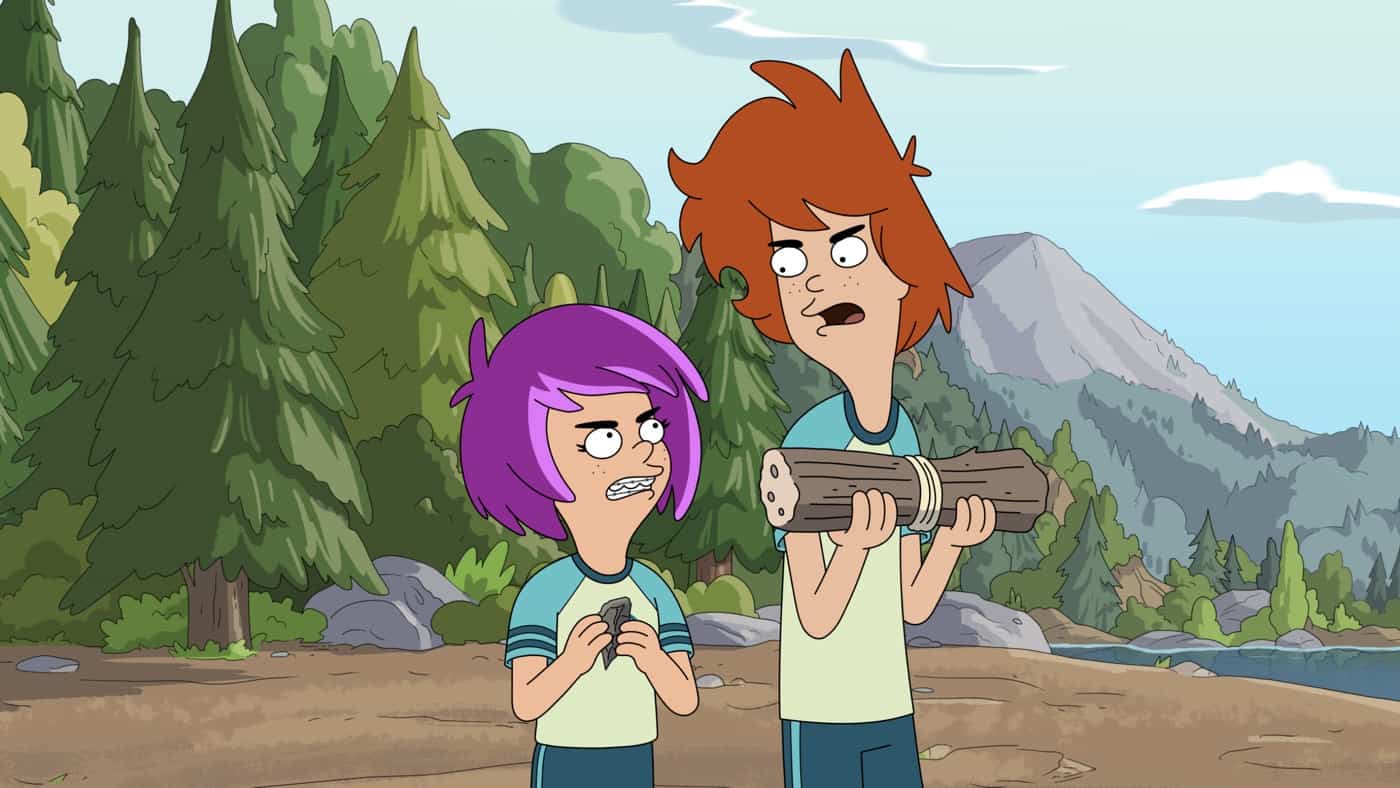 DUNCANVILLE Season 2 Episode 4 Photos Sibling Revelry – Duncan and Kimberly are sent away to therapy camp, so Annie and Jack can get them to stop fighting with each other. With the older kids away, Annie and Jack are left with Jing, who is overwhelmed by all the attention she gets in the all-new “Sibling Revelry” episode of DUNCANVILLE airing Monday, June 7 (9:30-10:00 PM ET/PT) on FOX. (DUN-203) (TV-14 D, L, V) s02e04 2×04 2.04 s2e4