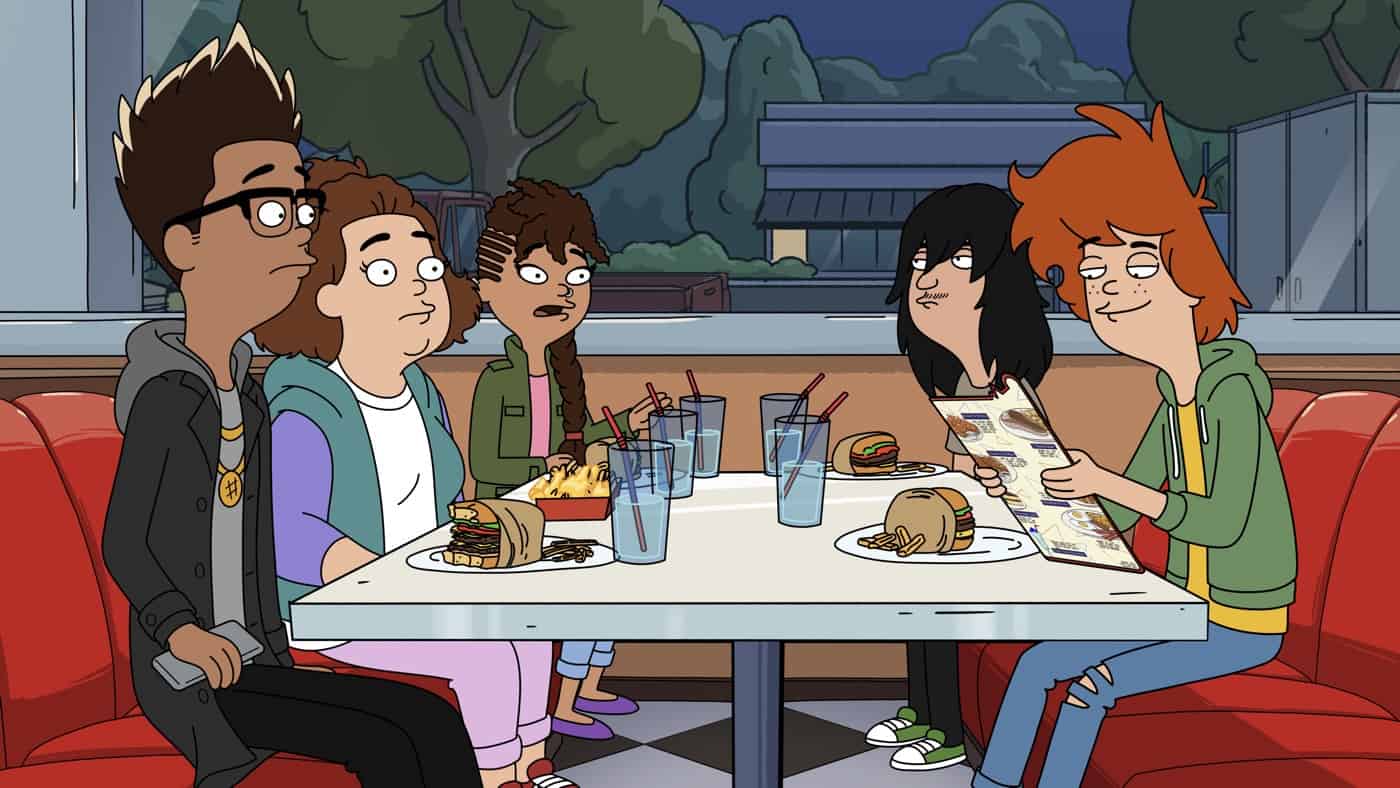 DUNCANVILLE Season 2 Episode 2 Photos Duncan’s New Word – Duncan says the one thing no kid should ever say to their dad, which shifts their power dynamic and forces Jack to confront his own father. Meanwhile, Kimberly and Jing have a window to do whatever they want, as Annie and Jack deal with Duncan’s issue in “Duncan’s New Word,” Part Two of the all-new one-hour season premiere of DUNCANVILLE airing Sunday, May 23 (9:30-10:00 PM ET/PT) on FOX. (DUN-202) (TV-14 L, V) s02e02 2×02 2.02 s2e2