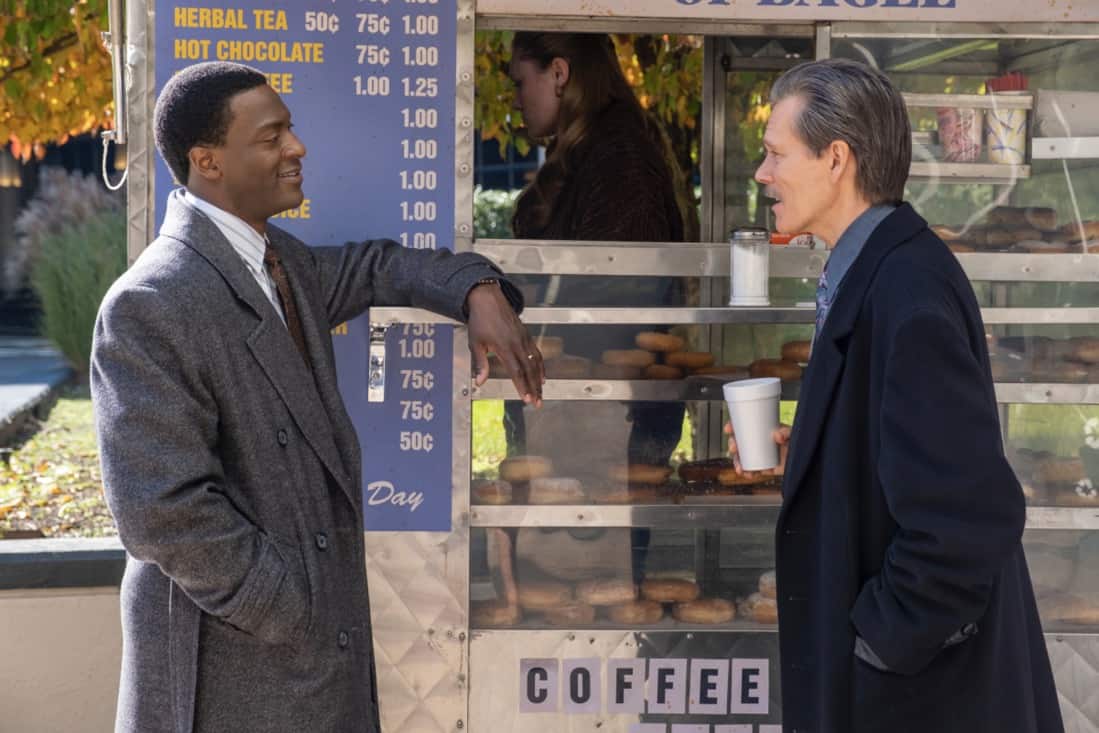 CITY ON A HILL Season 2 Episode 8 Photos Pax Bostonia – As Boston mourns another loss, Decourcy pursues justice in and out of the courtroom. Despite his maneuvering, Jackie discovers that he can’t escape his past, while Jenny decides to finally confront hers. Cathy says goodbye to the root of her struggles. Siobhan sets her sights on a new dream. Season 2 finale. s02e08 2×08 2.08 s2e8