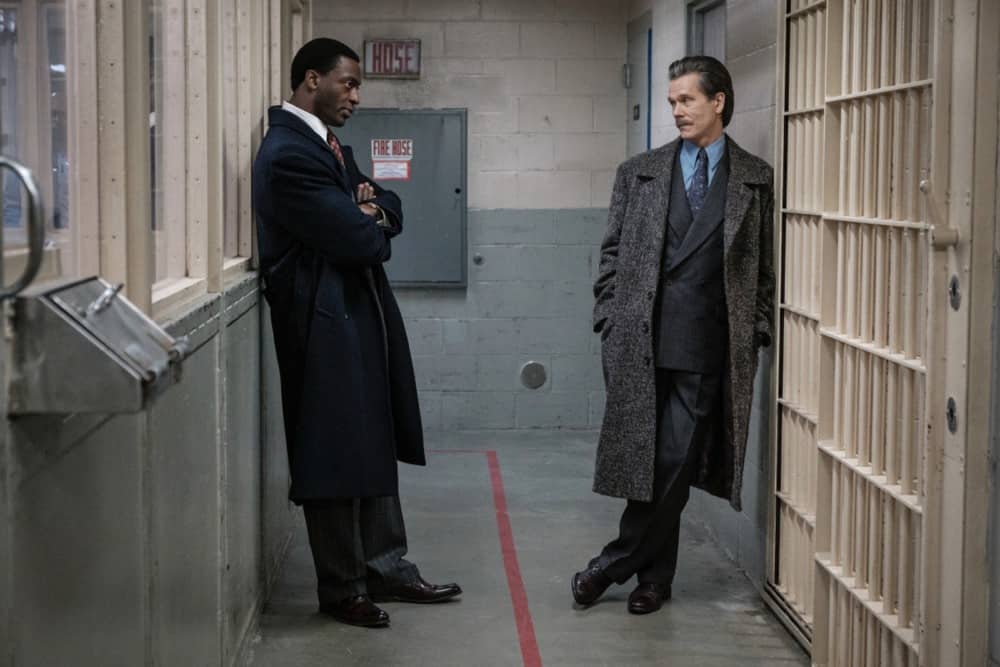 CITY ON A HILL Season 2 Episode 7 Photos Apophasis – Jackie assumes the involvement of the Campbell brothers at the Copeland territory shootout and confronts Grace, who can no longer sidestep her sons’ criminal activity, and is forced to make a terrible compromise. Resenting the outcome of a negotiation that he could not take part in, Decourcy finds comfort in the strength of Siobhan, who keeps her head even after tragedy strikes. Jenny insists on helping Maeve, whether or not that means defying Jackie. s02e07 2×07 2.07 s2e7