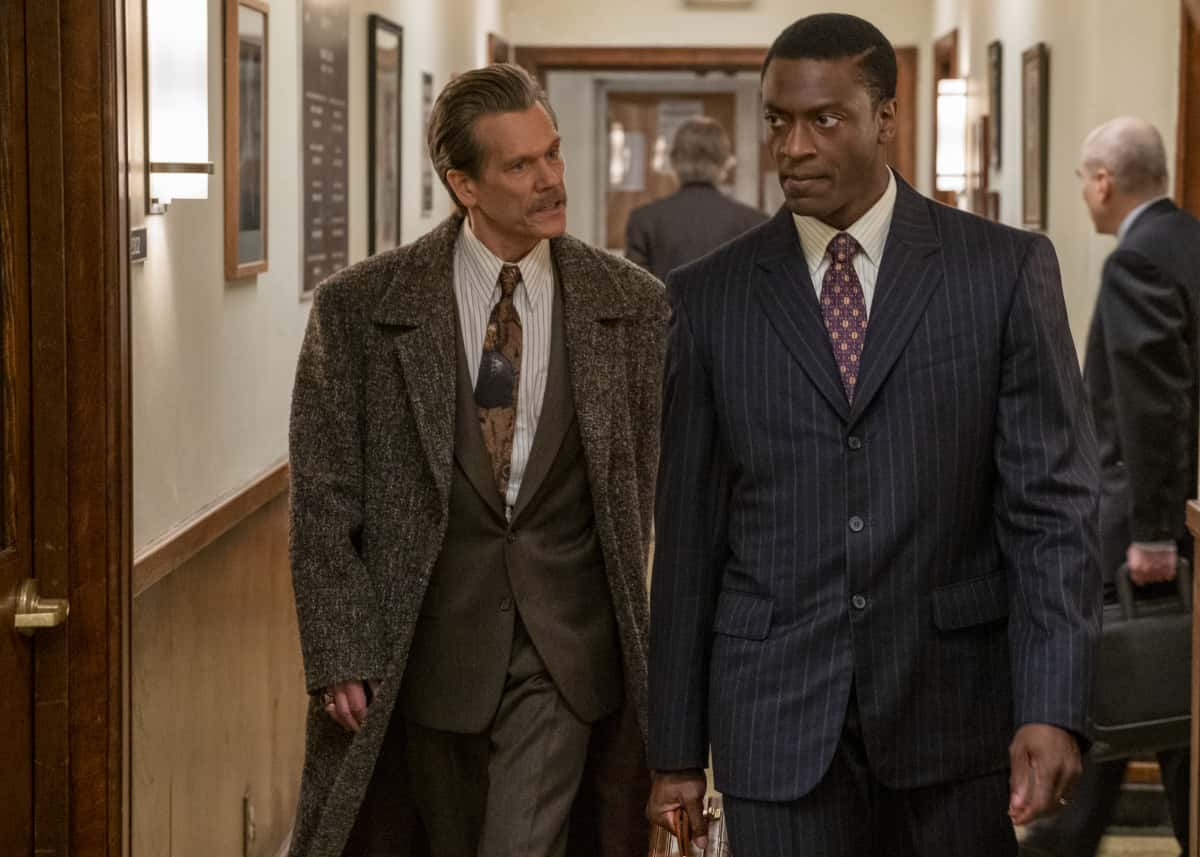 CITY ON A HILL Season 2 Episode 3 Photos Is The Total Black Being Spoken – Jackie uncovers one of Decourcy’s informants and hatches a plan to use him as a pawn to discredit the assistant district attorney. Decourcy stops by the Rohr house, hoping to get something out of Jenny that he can use against her husband. Siobhan receives some welcome news, in the midst of plotting her run for City Council. And her client, Kelvin Campbell, is released from custody, though he can’t free himself of what happened on Valentine’s Day. s02e03 2×03 2.03 s2e3