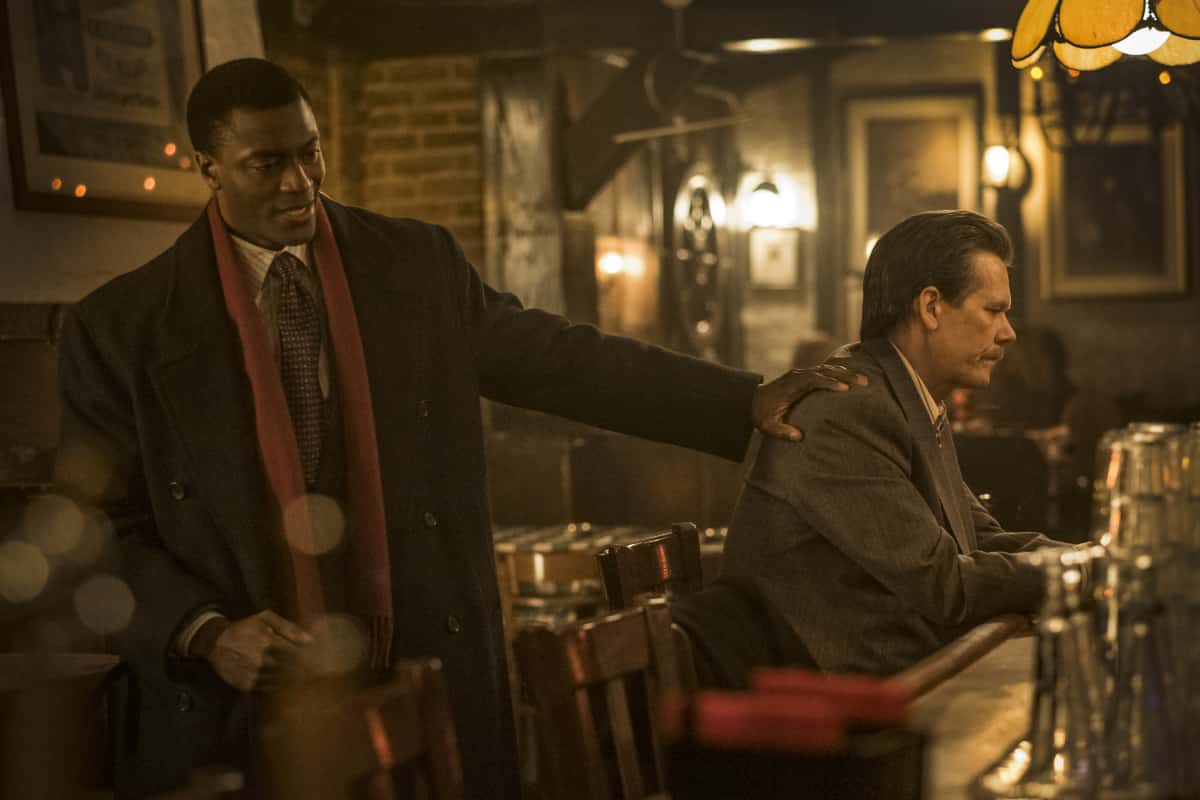 CITY ON A HILL Season 2 Episode 1 Photos Bill Russell’s Bedsheets – When an assistant U.S. attorney overdoses and ends up left for dead, Decourcy Ward suspects Jackie Rohr’s involvement. Jackie, in turn, goes after the BPD for a questionable drug arrest at Braxton Summit, a federal housing project. Community activist Grace Campbell recruits Siobhan Quays to work on behalf of Braxton and its residents, but their efforts are subverted as tensions flare between rival gangs.