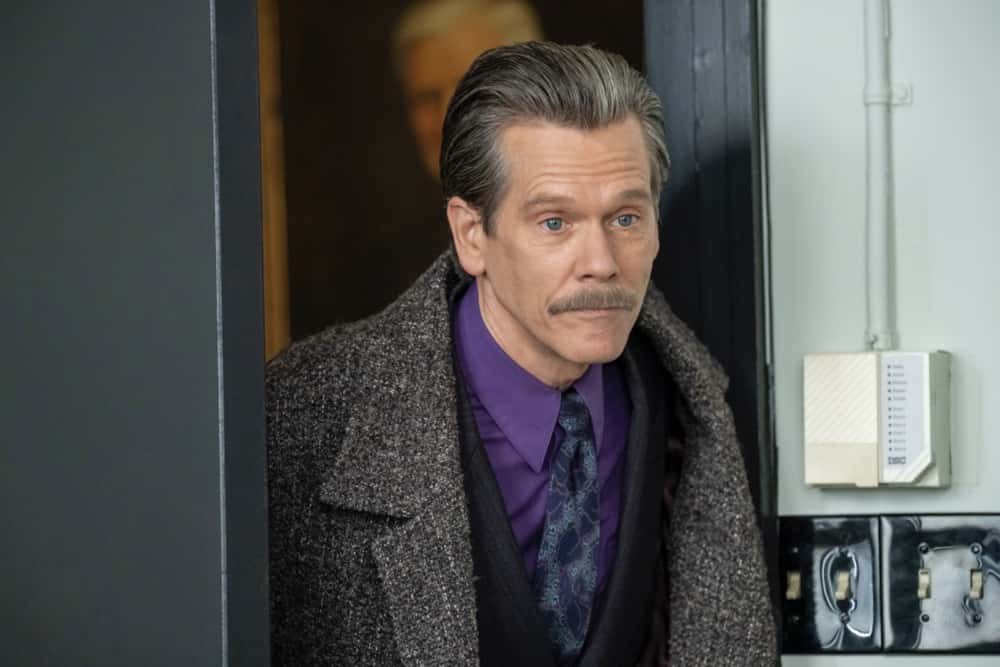 CITY ON A HILL Season 2 Episode 4 Photos Overtime White And Overtime Stupid – After seeing Holly in the ICU, Jackie reckons with the destructive consequences of his actions, as Rickey Townsend prepares to testify against Decourcy. With violence intensifying between the Copeland Crew and the Braxton Boys, Decourcy, Anton and Siobhan face off in the interrogation room. Grace, left reflecting on her role as a mother and leader in the community, makes an unfortunate miscalculation. And back at the Rohr house, Jenny makes fast friends with the mysterious woman from Belfast. s02e04 2×04 2.04 s2e4