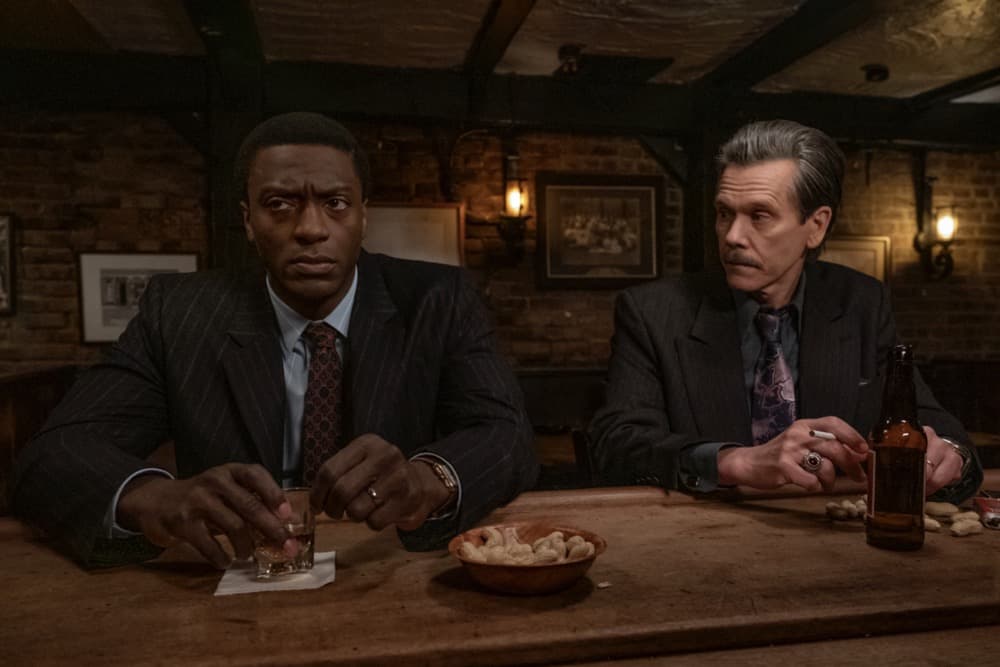 CITY ON A HILL Season 2 Episode 6 Photos Don’t Go Sayin Last Words – With Anton on the lam, Kelvin struggles to lead the Braxton Boys and Jackie homes in on Grace, whom he knows she’s hiding something. Sidelined from the investigation, Decourcy finds himself at a disconnect with Siobhan, as he seeks vengeance and she focuses on recovery. When Cathy’s arrangement with Isaac falls through, she pays a reluctant visit to old friends for help. Jenny, meanwhile, finally uncovers the truth about her new friend. s02e06 2×06 2.06 s2e6