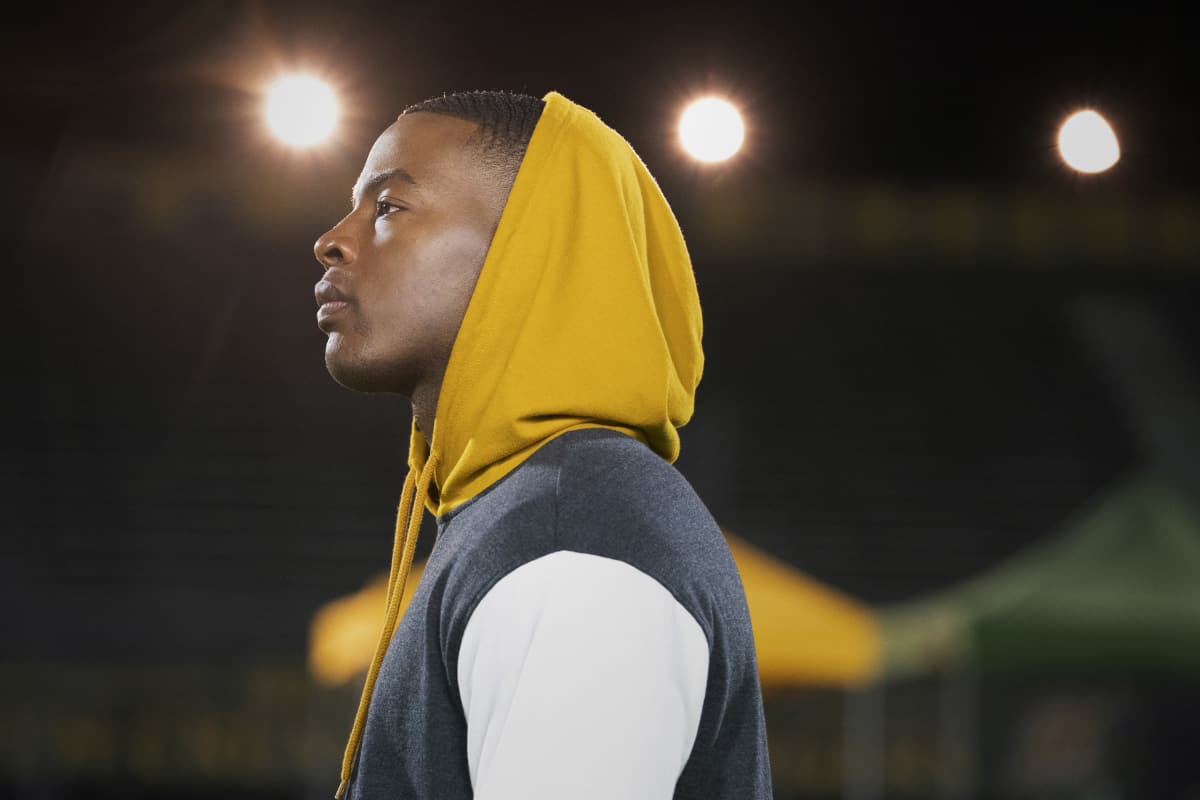 ALL AMERICAN Season 3 Episode 12 Photos Fight The Power – TAKING A STAND – When the truth comes out, Laura (Monet Mazur) is furious and is left to face the consequences. Seeing everything going on, Spencer (Daniel Ezra) doesn’t want to sit on the sidelines and asks something of his teammates that could jeopardize the rest of their season. Billy (Taye Diggs) deals with something personal by himself, but after a conversation with his dad he realizes what has really happened. Meanwhile, Simone (guest star Geffri Maya) is worried about Jordan (Michael Evans Behling) and turns to his friends for help.

t’s been a long journey in just a short period of time for gifted high school football star Spencer James (Daniel Ezra), from his days as the breakout player at South Crenshaw High to becoming state champion with Beverly Hills High. His family life, personal relationships and athletic future all changed and grown in ways he never imagined. But after the rough year that followed that victory, Spencer made the tough decision to return to South Crenshaw High for his senior year with Billy Baker (Taye Diggs) by his side as the new head coach. Together, their plan is to bring home a football championship to save the school.