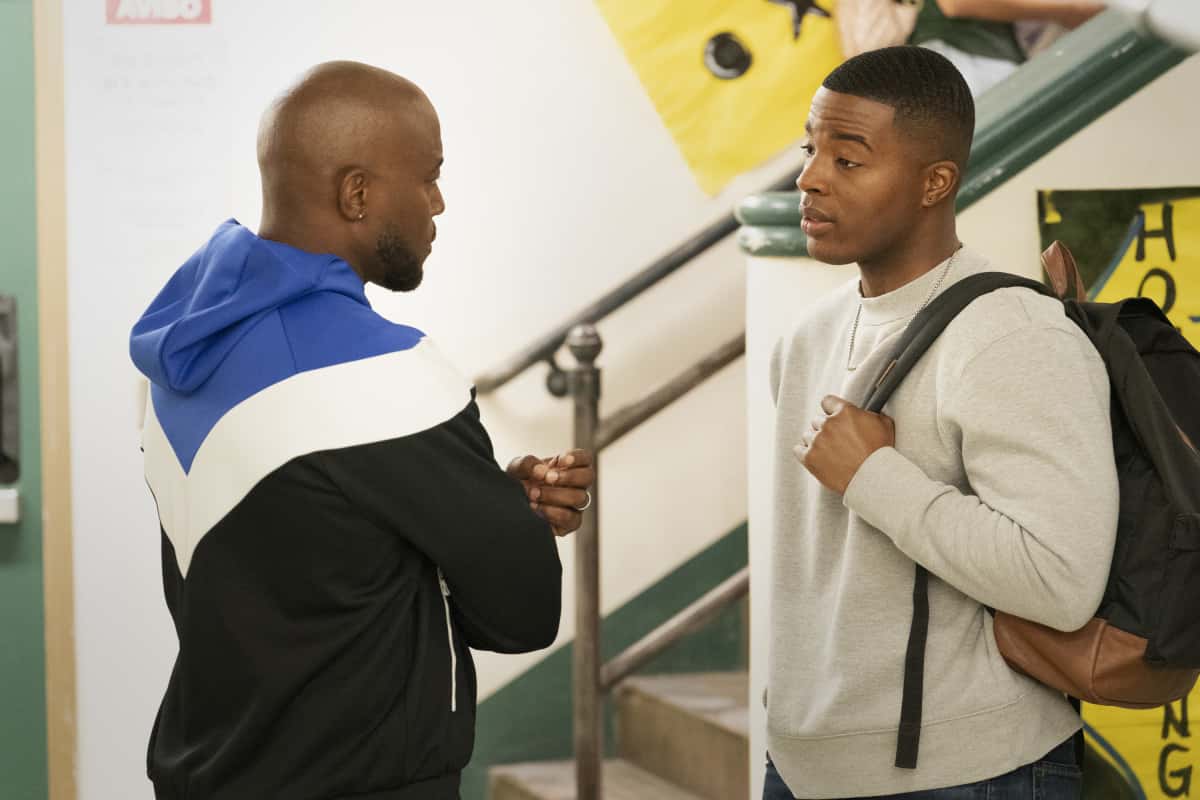 ALL AMERICAN Season 3 Episode 9 Photos Testify MAKING THE RIGHT CHOICE – Spencer (Daniel Ezra) is upset with Olivia (Samantha Logan), which leaves him to face some difficult truths of his own. Olivia makes things even worse, leaving Billy (Taye Diggs), Laura (Monet Mazur) and Jordan (Michael Evans Behling) worried. Billy is in search of a kicker and holds school tryouts and is surprised at who the number one candidate turns out to be. Meanwhile, Montes (guest star Alexandra Barreto) gives Asher (Cody Christian) a tough choice about his football career and Coop (Bre-Z) makes a decision about school after talking with her mom.