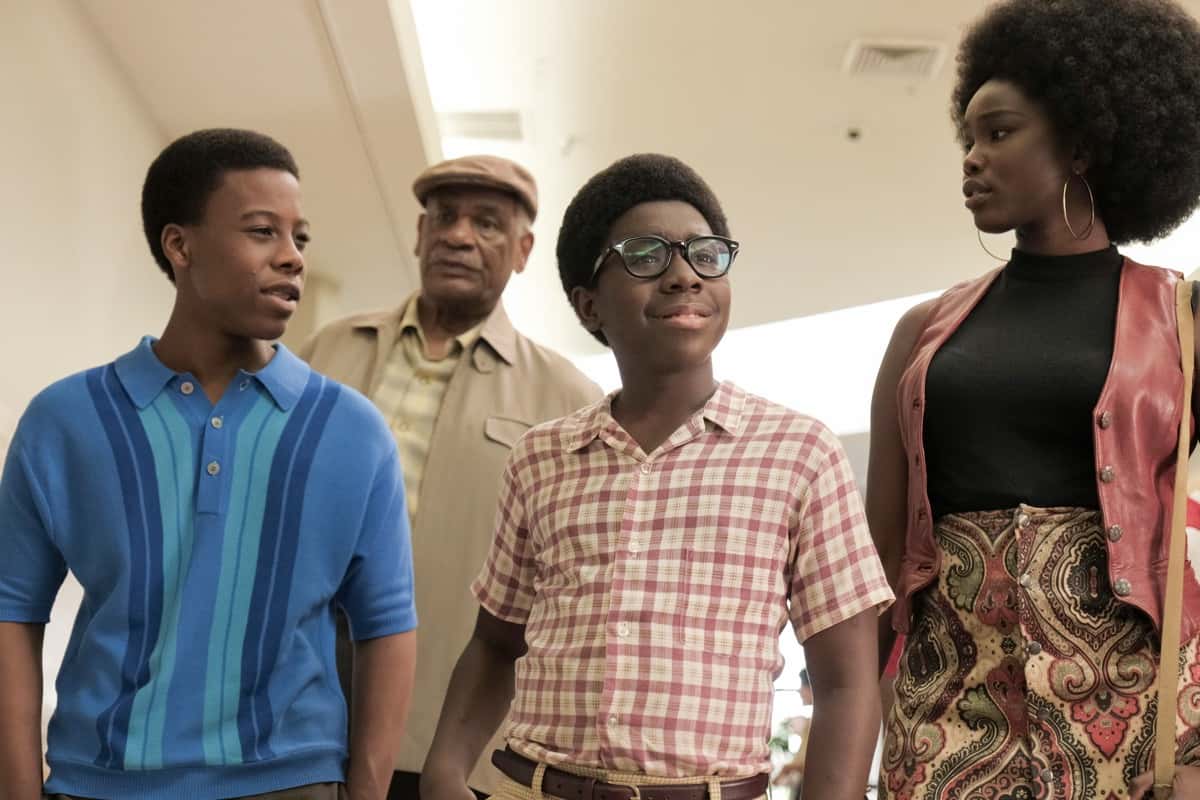 THE WONDER YEARS Season 1 Episode 7 Photos Independence Day – As Kim’s campaign for a car coincides with the need to take Grandaddy Clisby’s keys away, Bill proposes a solution that is only pleasing to him: Kim can drive, so long as she takes her grandfather and Dean around town. Later on at the mall, Dean is worried about seeming uncool when Clisby ends up chaperoning him and his friends, but Clisby has a few crowd-pleasing tricks up his sleeve in this episode of “The Wonder Years,” airing WEDNESDAY, NOV. 3 (8:30-9:00 p.m. EDT), on ABC. Watch episodes on demand and on Hulu the day following their premieres. s01e07 1×07 1.07 s1e7

“Independence Day” was written by Jacque Edmonds Cofer and directed by Robert Townsend.

THE WONDER YEARS Season 1 Episode 5 Photos The Lock In