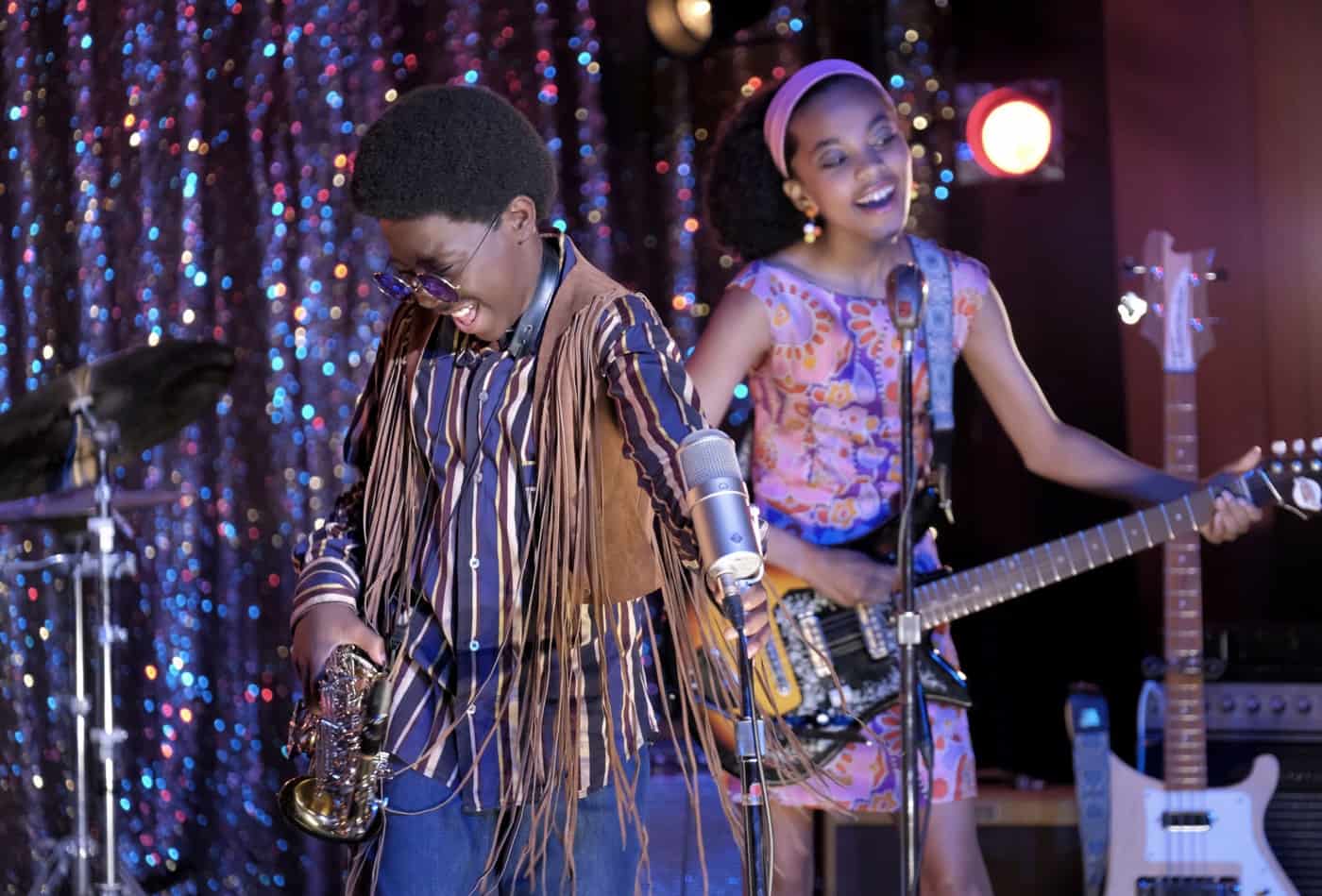 THE WONDER YEARS Season 1 Episode 4 Photos The Workplace – It’s “Take Your Son to Work Day” and Dean heads to band practice with Bill. But the “grown folks’ business” at the music studio prompts Lillian to have to pick up Dean. While at her office, Dean finally learns what his mom does while he’s at school all day, gaining a newfound respect for her career and ambition, on “The Wonder Years,” airing WEDNESDAY, OCT. 13 (8:30-9:00 p.m. EDT), on ABC. Watch episodes on demand and on Hulu the day following their premieres. s01e04 1×04 1.04 s1e4

“The Workplace” is directed by Shiri Appleby and written by Meredith Dawson & Kendra Cole.