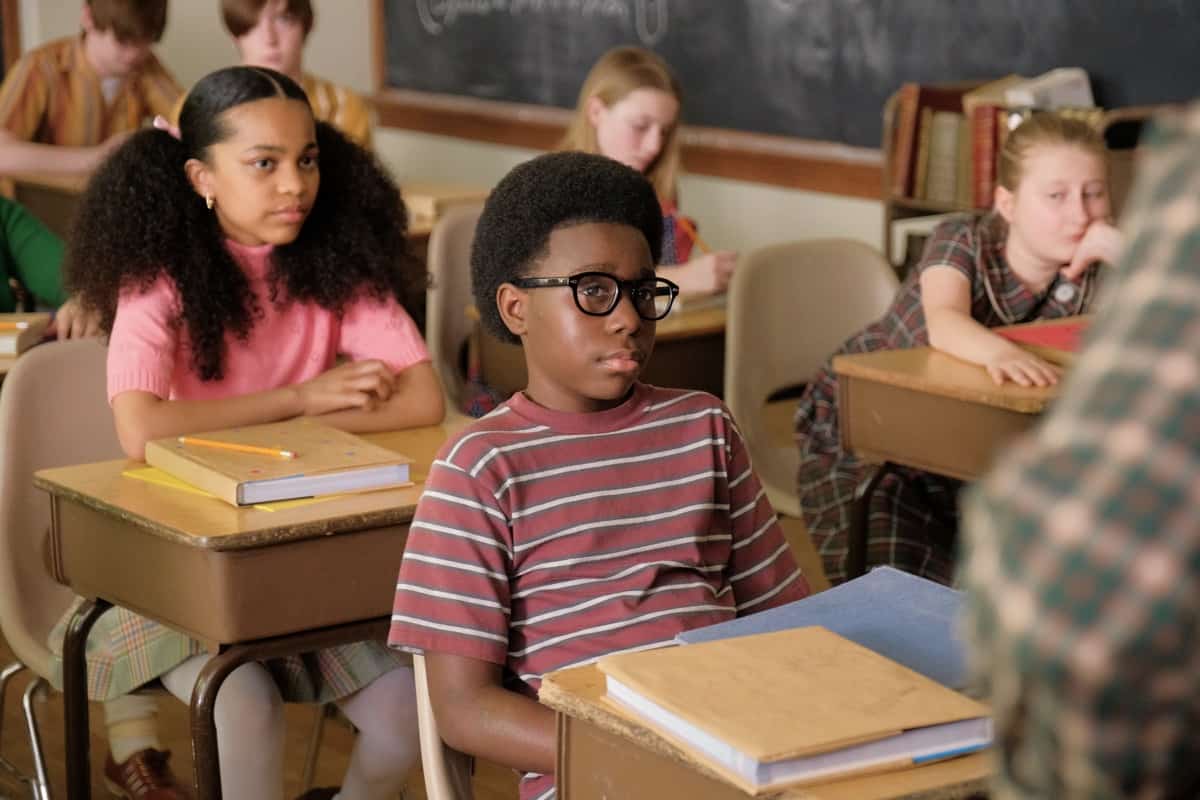 THE WONDER YEARS Season 1 Episode 1 Photos Pilot – As the youngest in the Williams family, Dean is struggling to figure out where he fits in. Between his brother’s athleticism, sister’s popularity, mother’s intelligence and dad’s overall coolness, everyone else seems to have their lane figured out. He decides to pursue his calling as “The Great Uniter” and attempts to organize the first integrated baseball game between his team and his friend Brad’s team. The series premiere of “The Wonder Years” airs WEDNESDAY, SEPT. 22 (8:30-9:00 p.m. EDT), on ABC. (TV-PG, L) Episodes can also be viewed the next day on demand and on Hulu. s01e01 1×01 1.01 s1e1