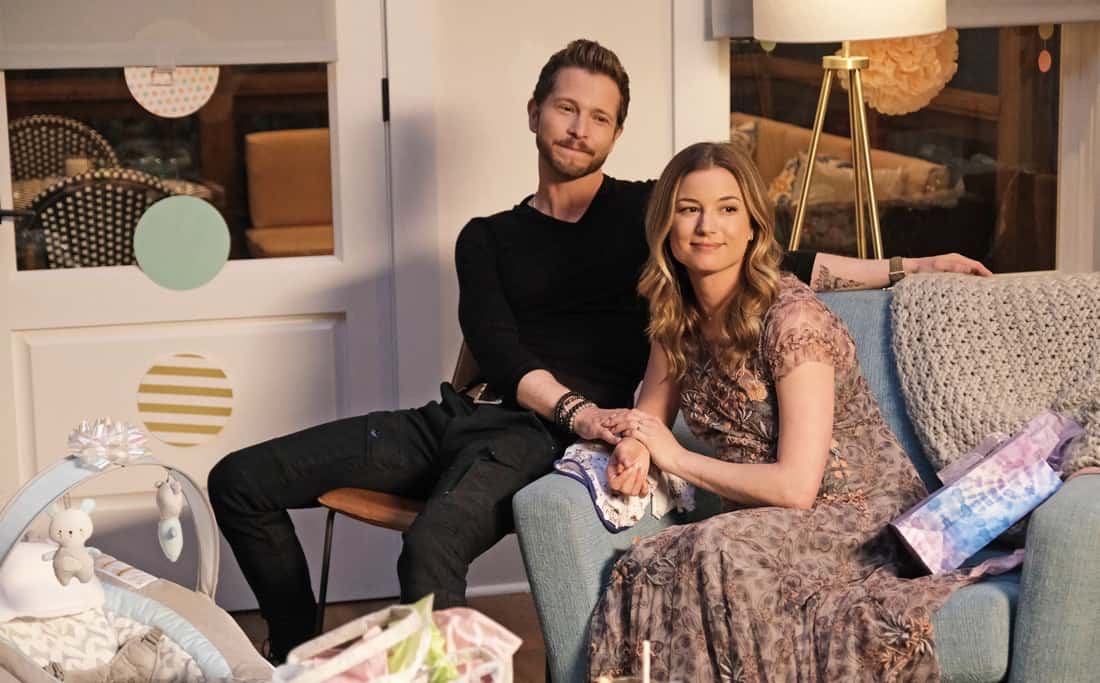 THE RESIDENT Season 4 Episode 13 Photos A Children’s Story – On the day of Nic’s baby shower, Billie takes full control to make sure it goes smoothly, but a secret she’s been hiding changes everything. Devon and Leela (guest star Anuja Joshi) stumble upon an apartment fire, where they assist in getting victims safely to Chastain and Leela gets a chance to prove her skills to Raptor.

Meanwhile, Jake (guest star Conrad Ricamora) and his husband deal with the complications of Sammie’s (guest star Chedi Chang) health, as they prepare to become more permanent fixtures in her life, and both Raptor and Rose receive exciting news in the all-new “A Children’s Story” episode of THE RESIDENT airing Tuesday, May 11 (8:00-9:01 PM ET/PT) on FOX. (RES-413) (TV-14 L, V) s04e13 4×13 4.13 s4e13

Conrad Ricamora (“How to Get Away with Murder”) Guest-Stars