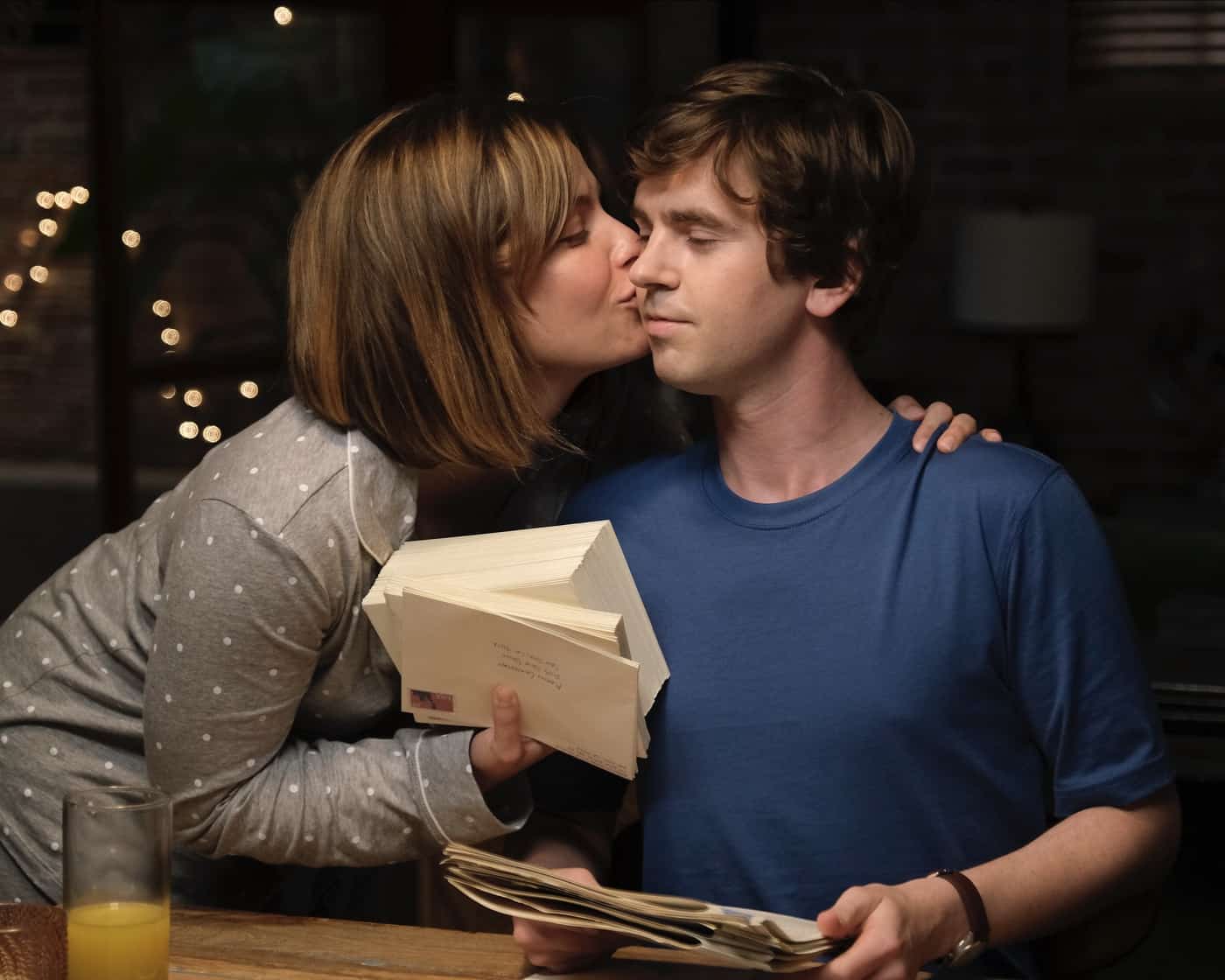 THE GOOD DOCTOR Season 5 Episode 3 Photos Measure Of Intelligence – Shaun confronts Salen (Rachel Bay Jones) about the many changes she has implemented since coming on at St. Bonaventure, and Glassman is forced to accept his new role at the hospital on an all-new “The Good Doctor,” MONDAY, OCT. 11 (10:00-11:00 p.m. EDT), on ABC. Watch episodes on demand and on Hulu the day following their premieres. s05e03 5×03 5.03 s5e3

“Measure of Intelligence” was written by Adam Scott Weissman and Thomas L. Moran, and directed by Anne Renton.