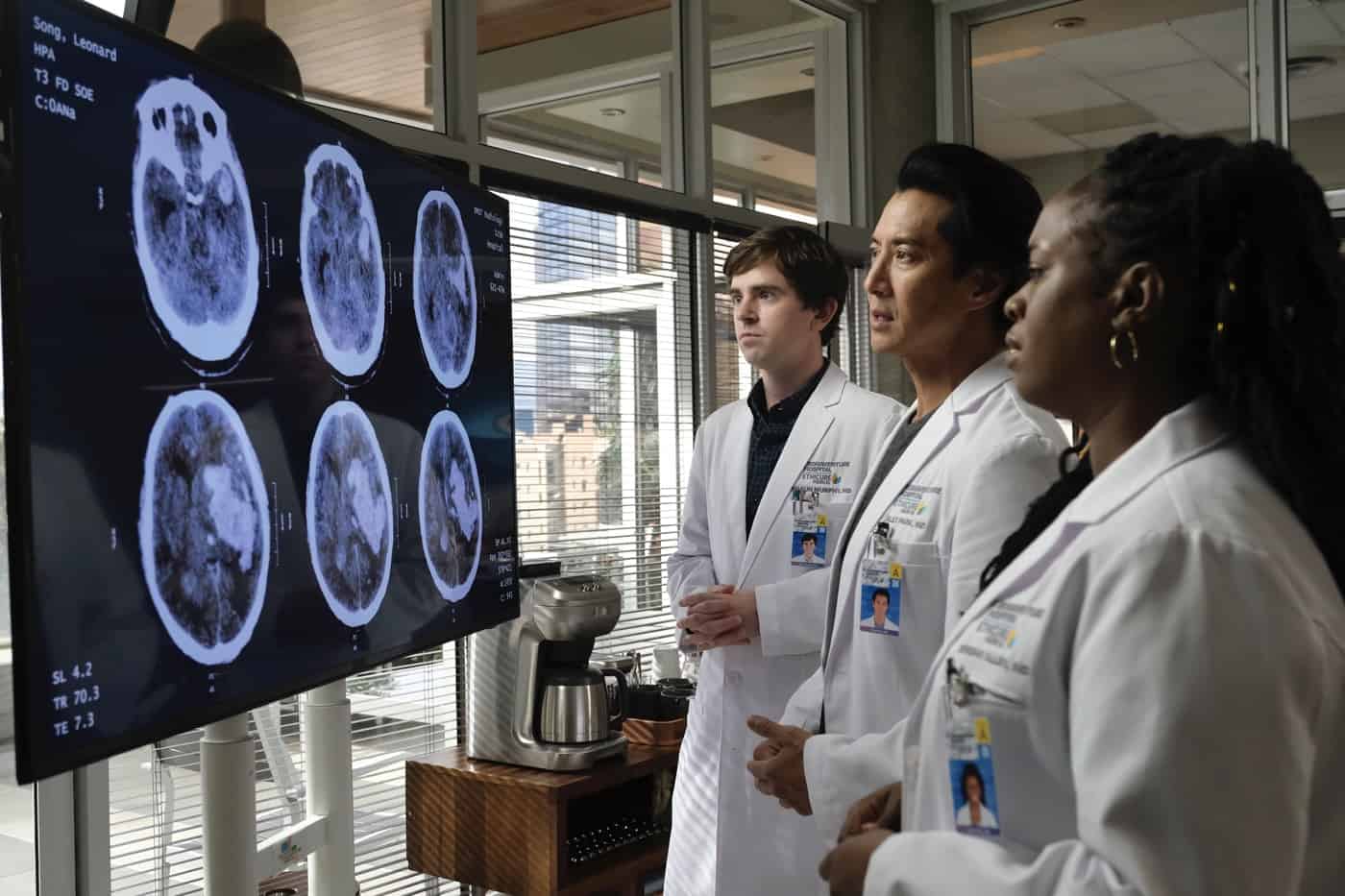 THE GOOD DOCTOR Season 5 Episode 5 Photos Crazytown – Dr. Park and Dr. Murphy treat an elderly Asian man brought to St. Bonaventure by his daughter after being the victim of a hate crime. In addition, Lea goes behind Shaun’s back to help raise his negative patient satisfaction scores on an all-new “The Good Doctor,” MONDAY, NOV. 1 (10:00-11:00 p.m. EDT), on ABC. Watch episodes on demand and on Hulu the day following their premieres. s05e05 5×05 5.05 s5e5

“Crazytown” was written by Sam Chanse and Jessica Grasl, and directed by Rebecca Moline.