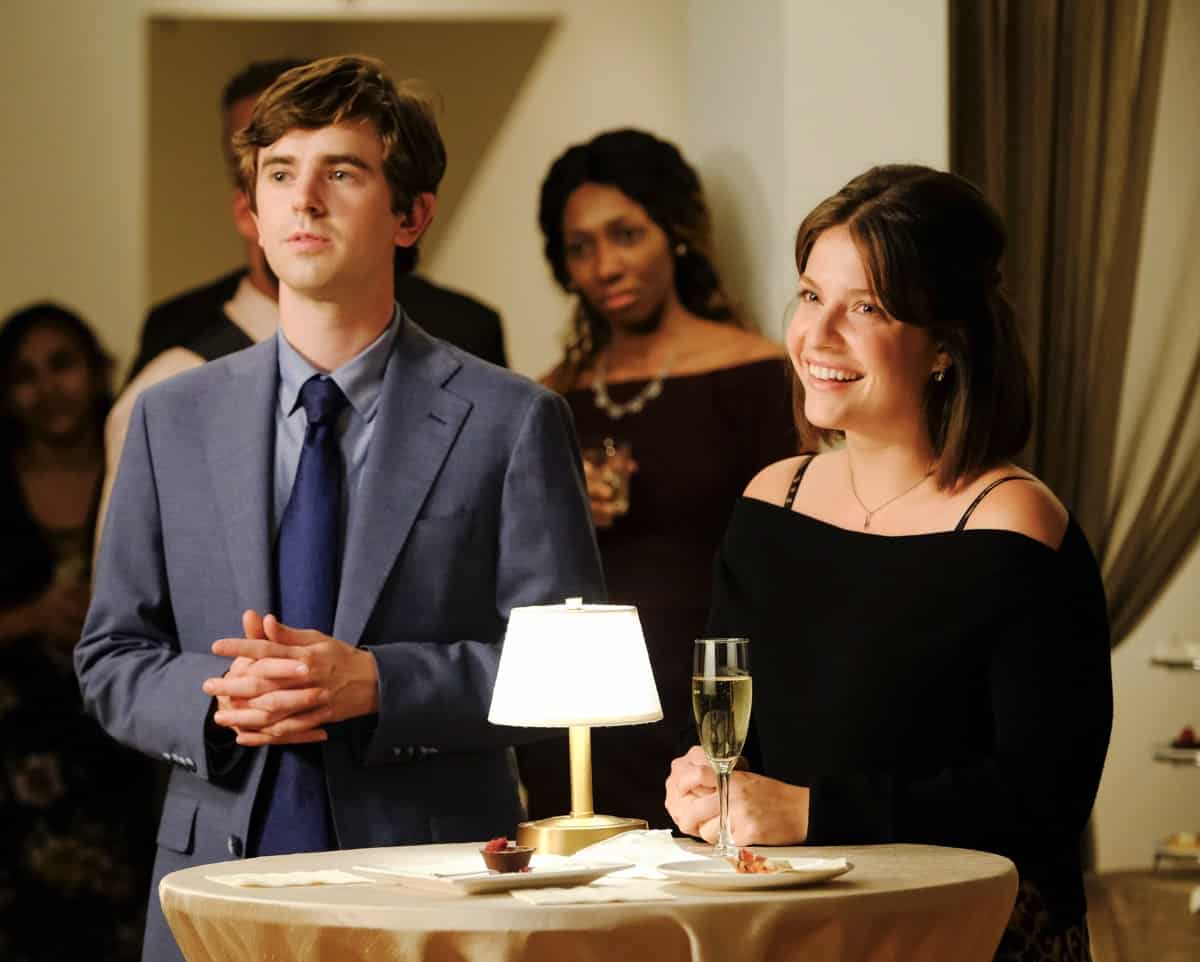 THE GOOD DOCTOR Season 5 Episode 1 Photos New Beginnings – “New Beginnings” – Shaun and Lea’s upcoming engagement party has everyone in a festive mood after their return from Guatemala. Meanwhile, a young single mother learns her son may have contracted his cancer from a surprising source, and Mateo finds out if his previous issues in America will be resolved on the season premiere of “The Good Doctor,” MONDAY, SEPT. 27 (10:01-11:00 p.m. EDT), on ABC. Episodes can also be viewed the next day on demand and on Hulu. s05e01 5×01 5.01 s5e1

“New Beginnings” was written by David Shore and Liz Friedman, and directed by Mike Listo.