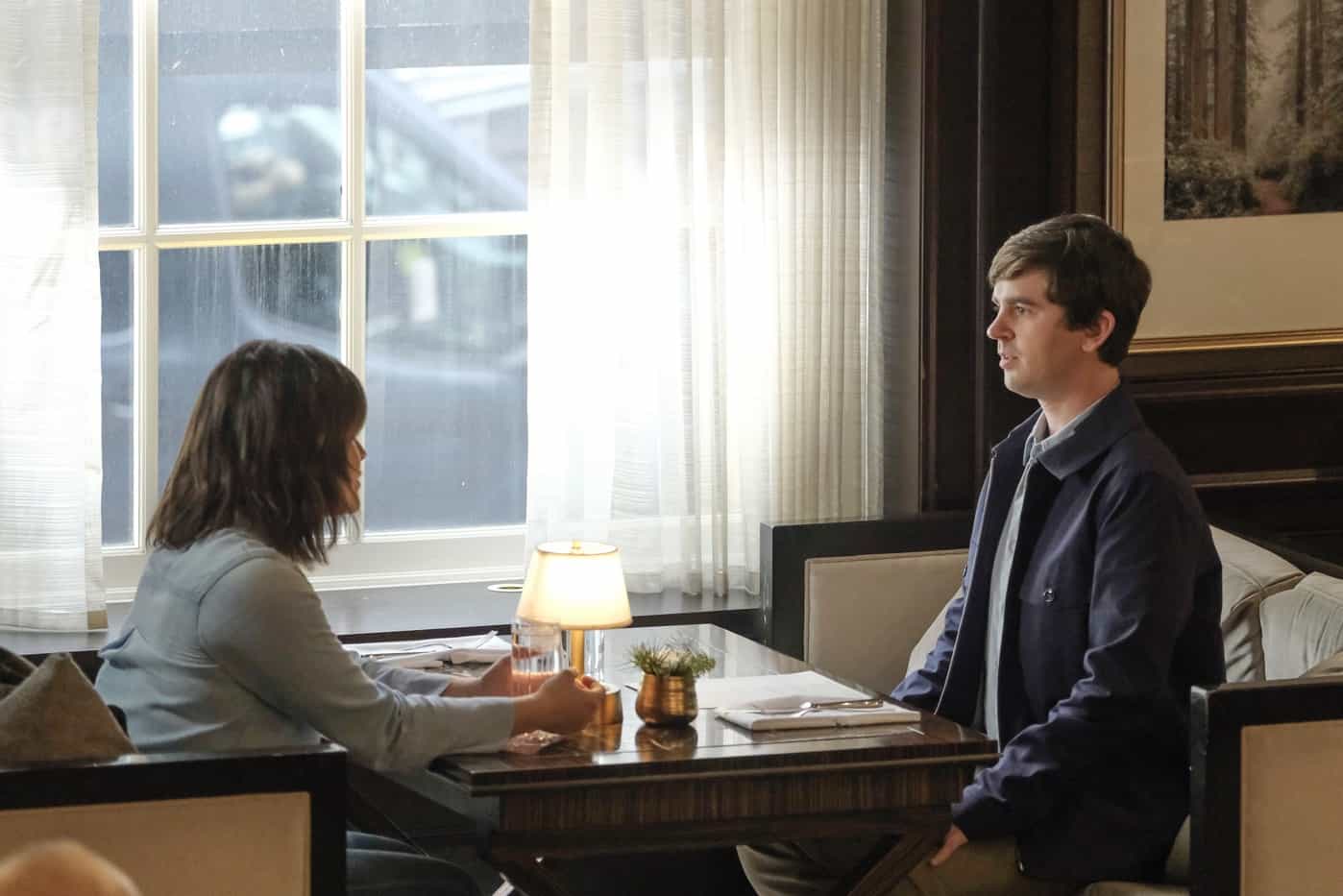 THE GOOD DOCTOR Season 5 Episode 10 Photos Cheat Day – Salen (Rachel Bay Jones) takes extreme measures when she learns that the surgical staff have joined Lim’s efforts against her. Meanwhile, the team treats a liver transplant patient whose organ donor unwittingly gave him cancer. And elsewhere, Jordan, Asher and Andrews look for a surgical solution to remove a pregnant surrogate’s cancer in such a way that she won’t also need a hysterectomy to survive on all-new “The Good Doctor,” MONDAY, MARCH 14 (10:01-11:00 p.m. EDT), on ABC. (TV-14) Watch episodes on demand and on Hulu the day following their premieres. s05e10 5×10 5.10 s5e10

“Cheat Day” was written by Tracy Taylor and Peter Blake, and directed by Mike Listo.