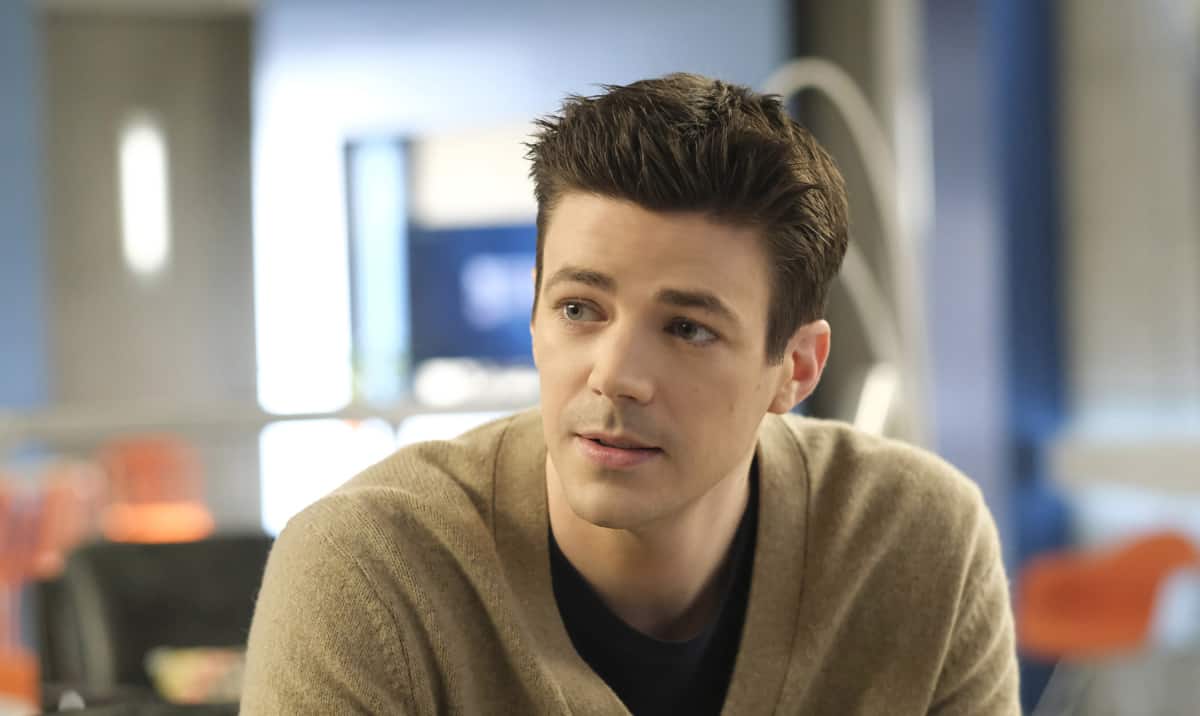 Original airdate 5/18/2022. Every episode of THE FLASH will be available to stream on The CW App and CWTV.com the day after broadcast for free and without a subscription, log-in or authentication required. s08e15 8×15 8.15 s8e15