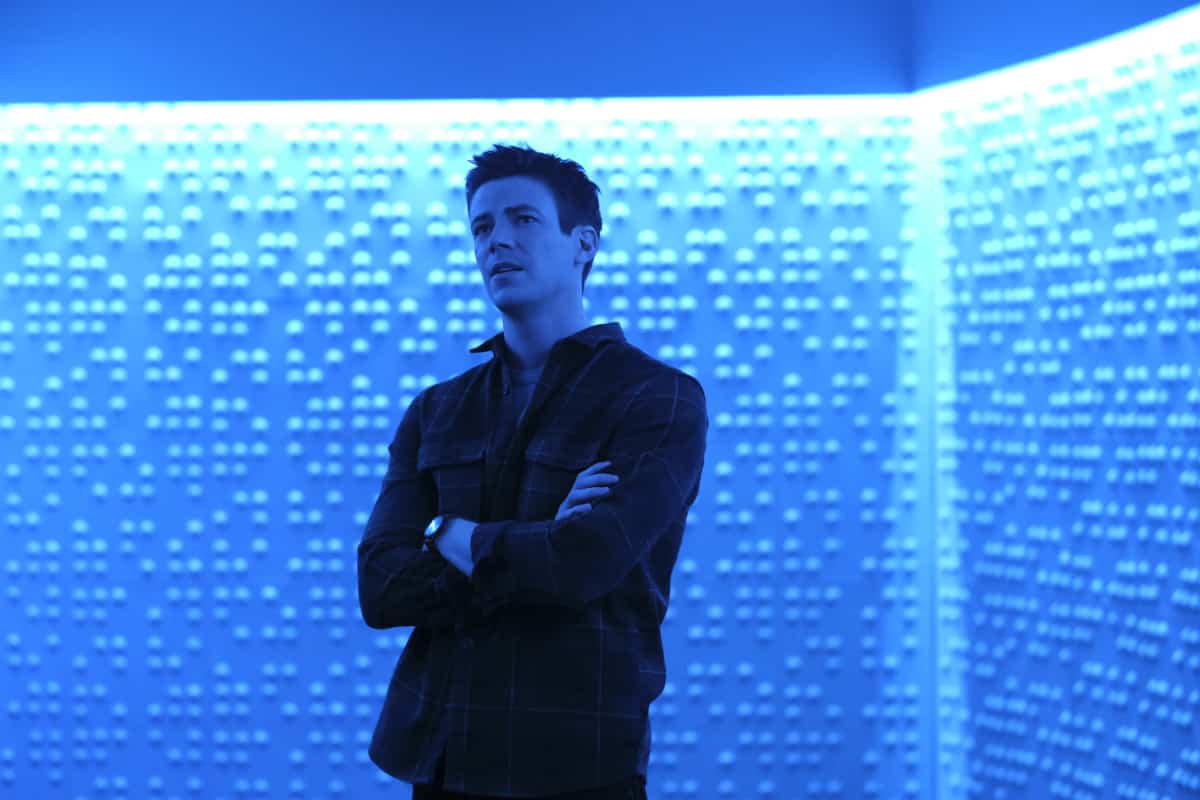 THE FLASH Season 8 Episode 13 Photos Death Falls – GRIEF – Team Flash is under attack, and each must fight to save not only themselves but each other. The series stars Grant Gustin, Jesse L. Martin, Candice Patton, Danielle Panabaker, Danielle Nicolet, Kayla Compton and Brandon McKnight. Chris Peppe directed the episode with the story by Sam Chalsen and teleplay by Joshua V. Gilbert (#813). Original airdate 5/4/2022. Every episode of THE FLASH will be available to stream on The CW App and CWTV.com the day after broadcast for free and without a subscription, log-in or authentication required. s08e13 8×13 8.13 s8e13