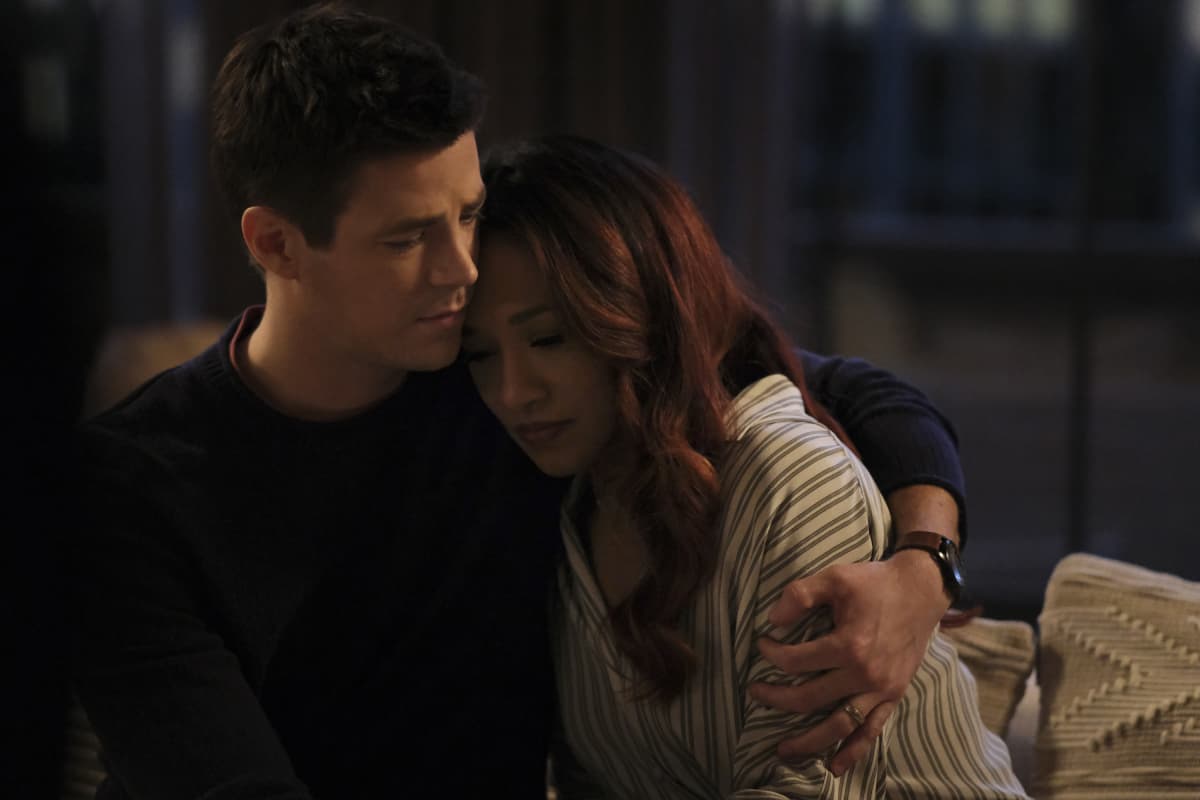 THE FLASH Season 8 Episode 12 Photos Death Rises – ALL HANDS ON DECK – With a new Meta terrorizing the city, Joe (Jesse L. Martin) lends a hand to the local authorities, meanwhile Barry (Grant Gustin) gets an assist from Cecille (Danielle Nicolet) who helps to track the mass murderer. Phil Chipera directed the episode with the story by Alex Boyd and teleplay by Arielle McAlpin & Dan Fisk (#812). Original airdate 4/27/2022. Every episode of THE FLASH will be available to stream on The CW App and CWTV.com the day after broadcast for free and without a subscription, log-in or authentication required. s08e12 8×12 8.12 s8e12