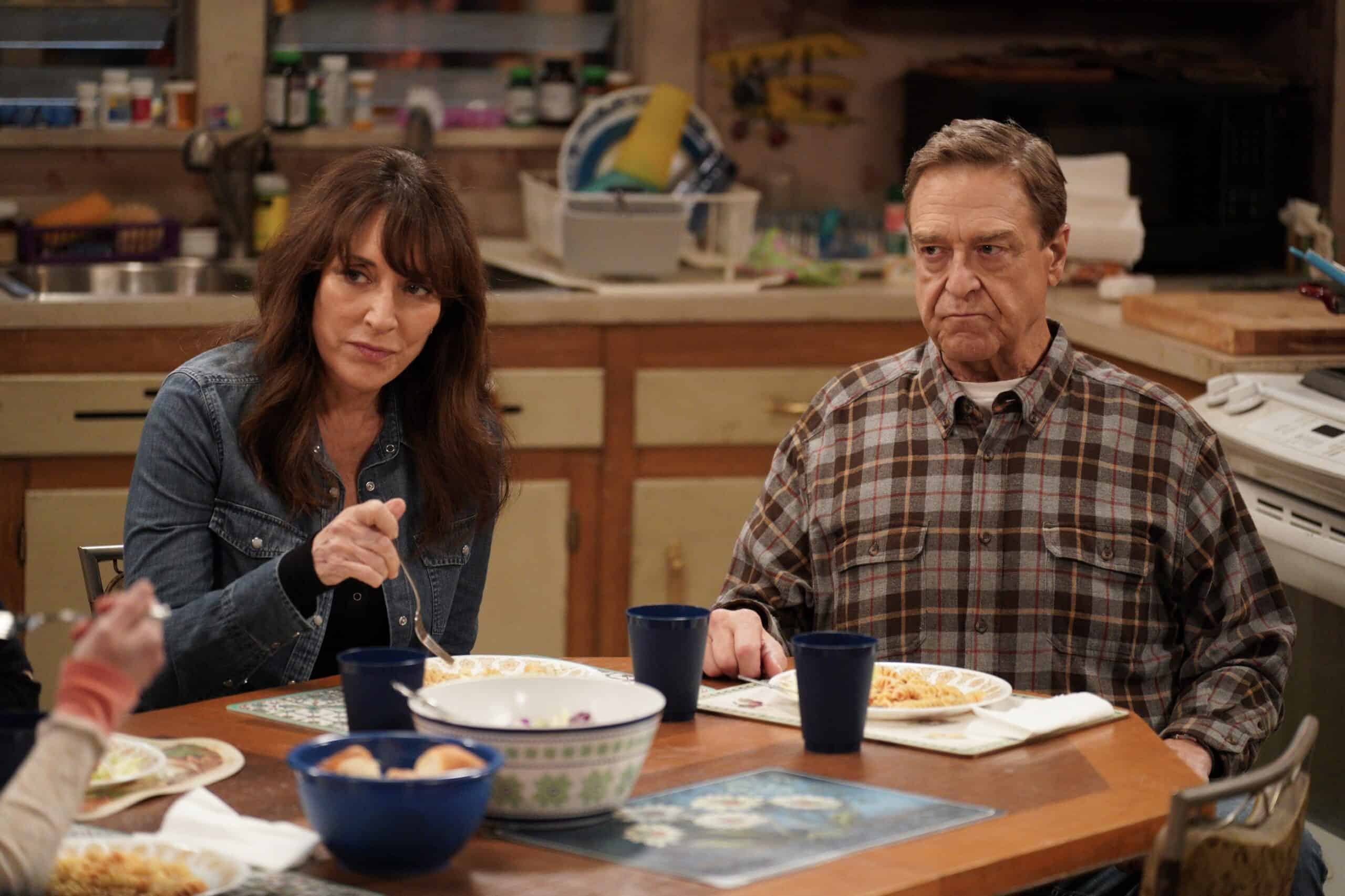 THE CONNERS Season 4 Episode 7 Photos Let’s All Push Our Hands Together For The Stew Train And The Conners Furniture – The Lunch Box is busier than ever, and when Jackie devises an offbeat plan of how to serve the customers, it’s anything but smooth service. Meanwhile, Dan begins to sell some furniture to make room for his new bride and her things but finds it a bit harder to let go than he thought on “The Conners,” WEDNESDAY, NOV. 17 (9:00-9:31 p.m. EST), on ABC. Watch episodes on demand and on Hulu the day following their premieres. s04e07 4×07 4.07 s4e7

THE CONNERS Season 4 Episode 6 Photos Young Love, Old Love And Take This Job And Shove It