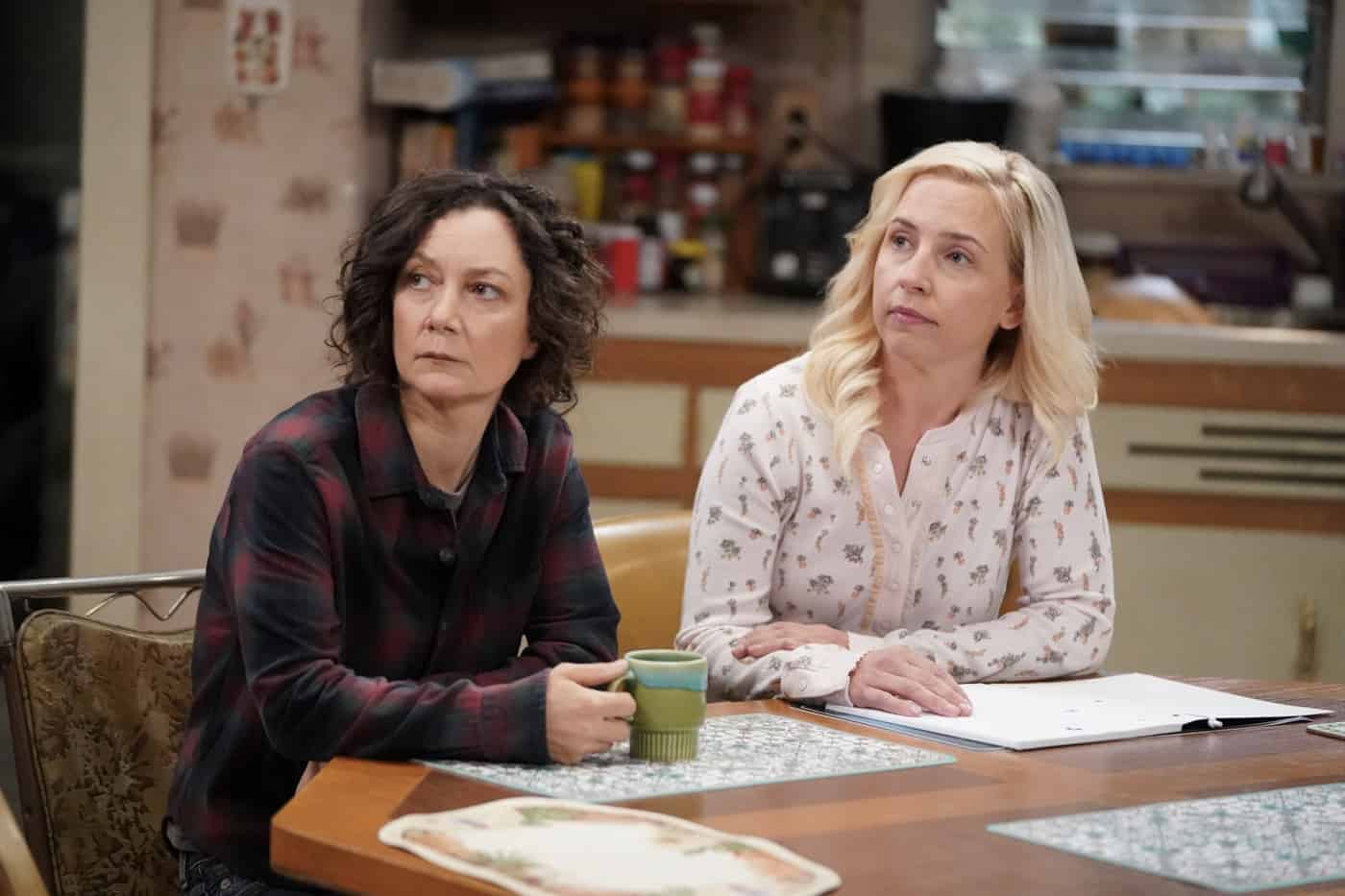 THE CONNERS Season 4 Episode 3 Photos Sober Sex, Plastic Silverware, And Losing My Religion – Part of Becky’s recovery program mandates she make amends with people she has lied to over the years, leading her to meet up again with former high school friend Mikey to apologize for lying to him about her living a successful life. Meanwhile, Darlene visits with Pastor Phil (Jason Alexander), and Louise continues planning her wedding on “The Conners,” WEDNESDAY, OCT. 6 (9:00-9:30 p.m. EDT), on ABC. Episodes can also be viewed the next day on demand and on Hulu. s04e03 4×03 4.03 s4e3