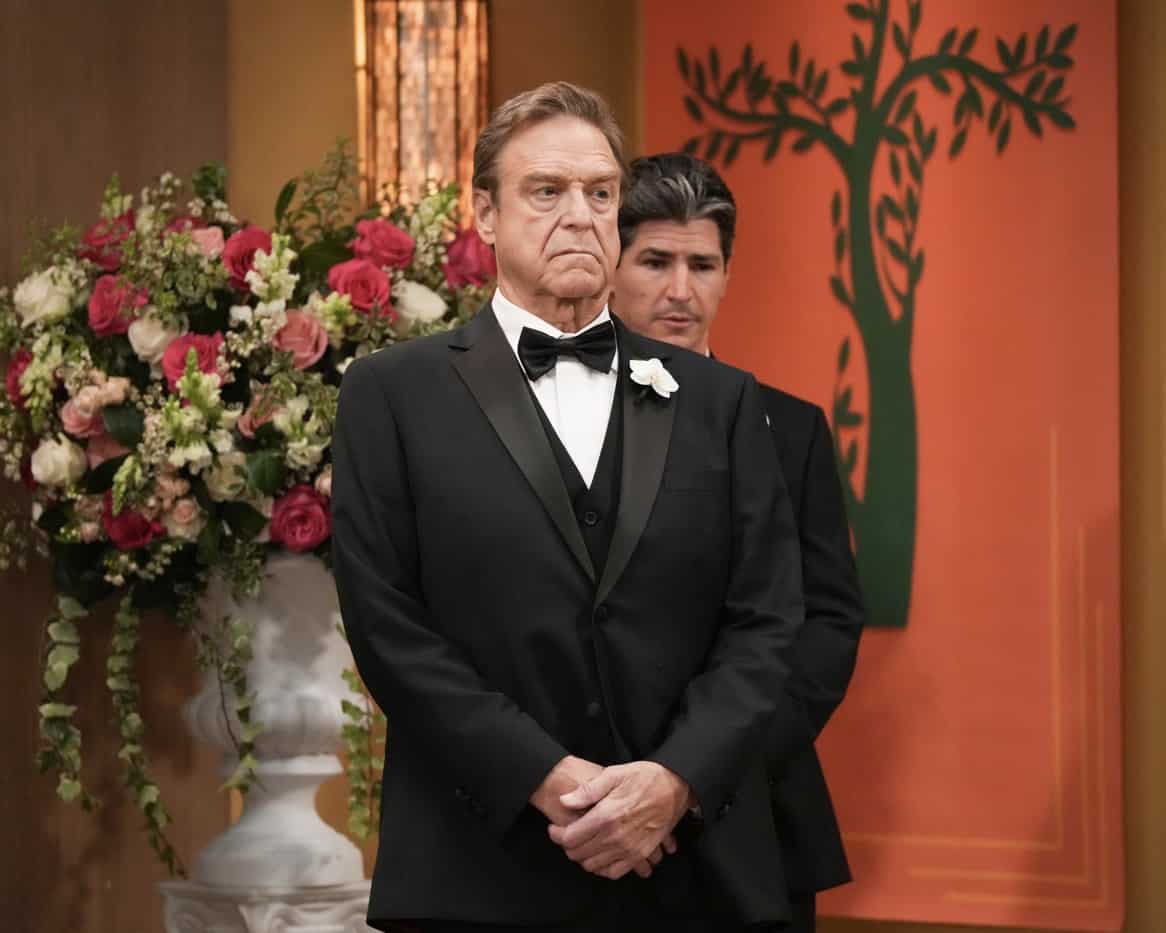 THE CONNERS Season 4 Episode 4 Photos The Wedding Of Dan And Louise – It’s Dan and Louise’s wedding day, but it’s a far-from-perfect walk down the aisle, especially when a weather report forecasts that a tornado is headed for Lanford creating chaos and surprises on “The Conners,” WEDNESDAY, OCT. 13 (9:00-9:31 p.m. EDT), on ABC. Watch episodes on demand and on Hulu the day following their premieres. s04e04 4×04 4.04 s4e4