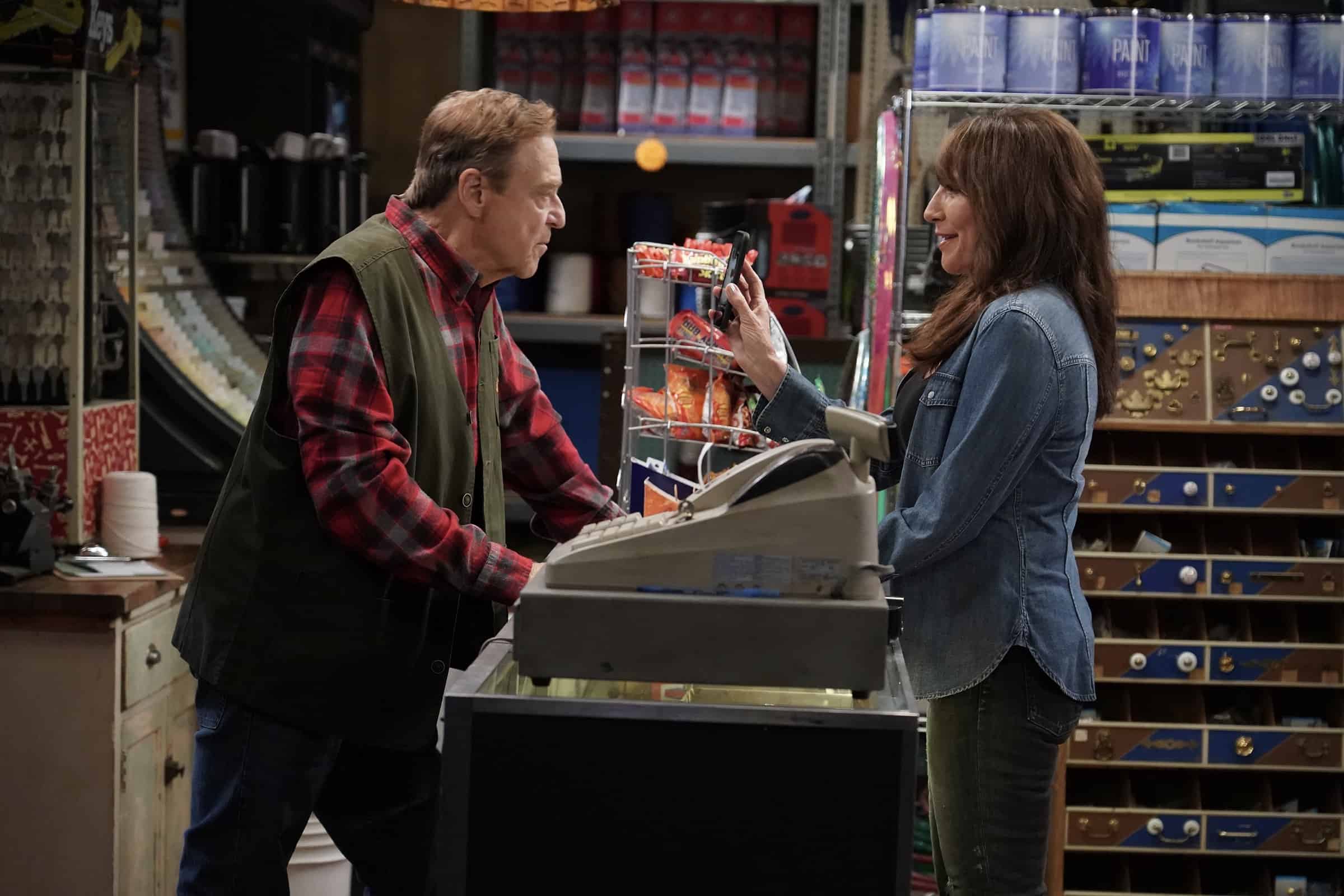 To celebrate the season four premiere of ABC’s No. 1 comedy last season, the cast of “The Conners” ups the ante with LIVE performances for both the East and West Coast broadcasts tonight, WEDNESDAY, SEPT. 22. Having just wrapped the East Coast airing (9:00-9:31 p.m. EDT), with the energy of their live performance still buzzing, the cast and crew prepare to do it all over again when the show returns for the West Coast (9:00-9:31 p.m. PDT). In addition to the live premiere component, “The Conners” have executed a first-of-its-kind live sweepstakes element, having offered viewers at home the chance to win a virtual appearance as a member of the Conner family. Don’t miss the latest winner being notified live on air during the upcoming broadcast!

In the episode titled “Trucking Live In Front of a Fully Vaccinated Studio Audience,” Mark is assigned a school project that leads him to start researching the Conner family tree while Darlene deals with her breakup with Ben, and Louise starts planning for her upcoming wedding with Dan.

Episodes can also be viewed the next day on demand and on Hulu.