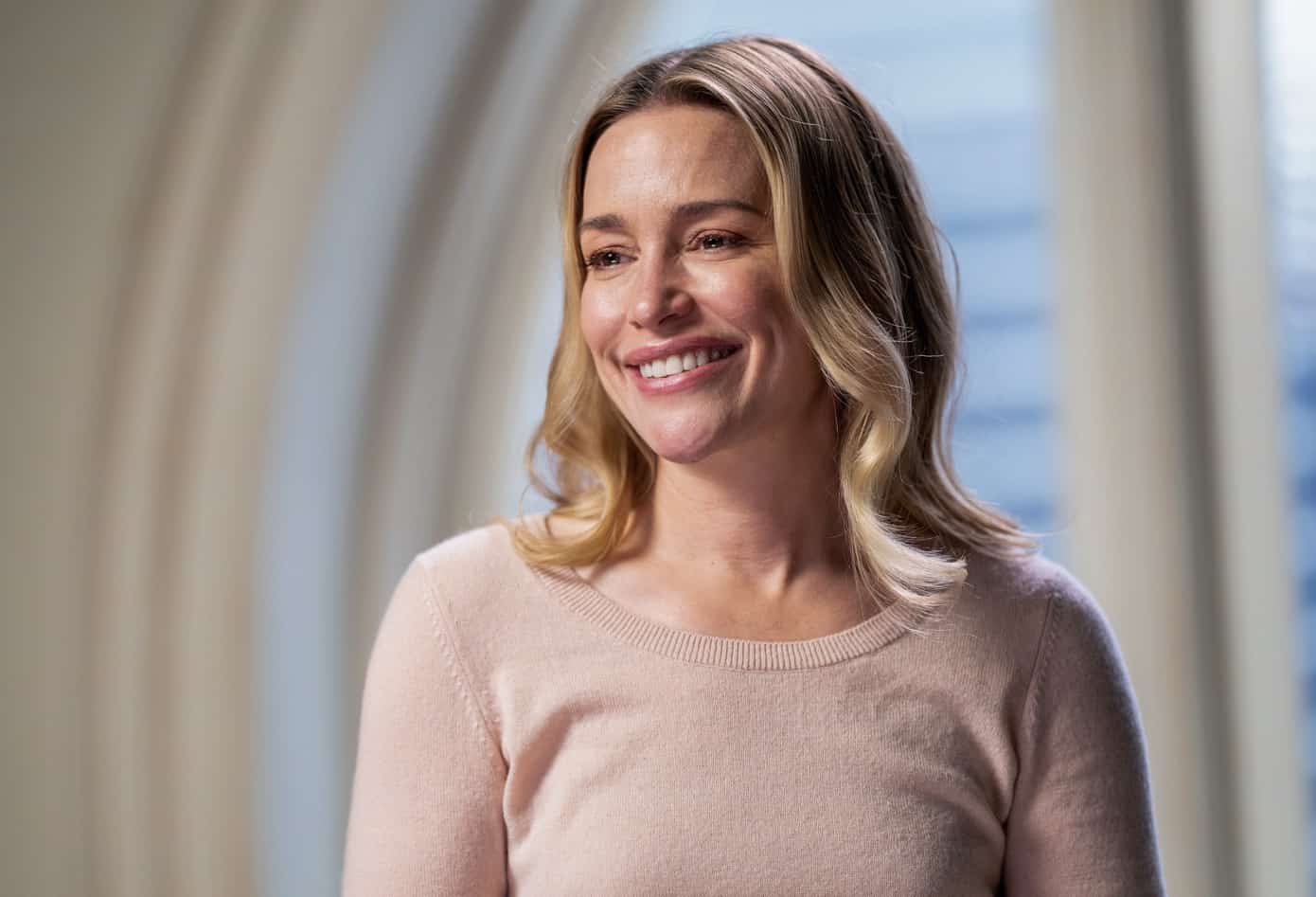 THE BIG LEAP Season 1 Episode 9 Photos What Prevents Us? – With the future of Paula’s health staring them in the face, she and Mike decide to take a giant leap in their relationship. Nick deals with some lingering hesitation about being vulnerable on camera, and Justin gets the opportunity to meet with a Broadway director, which causes tension in his relationship with Simon. Meanwhile, Julia’s husband, Kevin, makes a shocking return in the all-new “What Prevents Us?” episode of THE BIG LEAP airing Monday, Nov. 15 (9:01-10:00 PM ET/PT) on FOX. (BLP-109) (TV-14 D, L, S, V) s01e09 1×09 1.09 s1e9

THE BIG LEAP Season 1 Episode 9 Photos What Prevents Us?