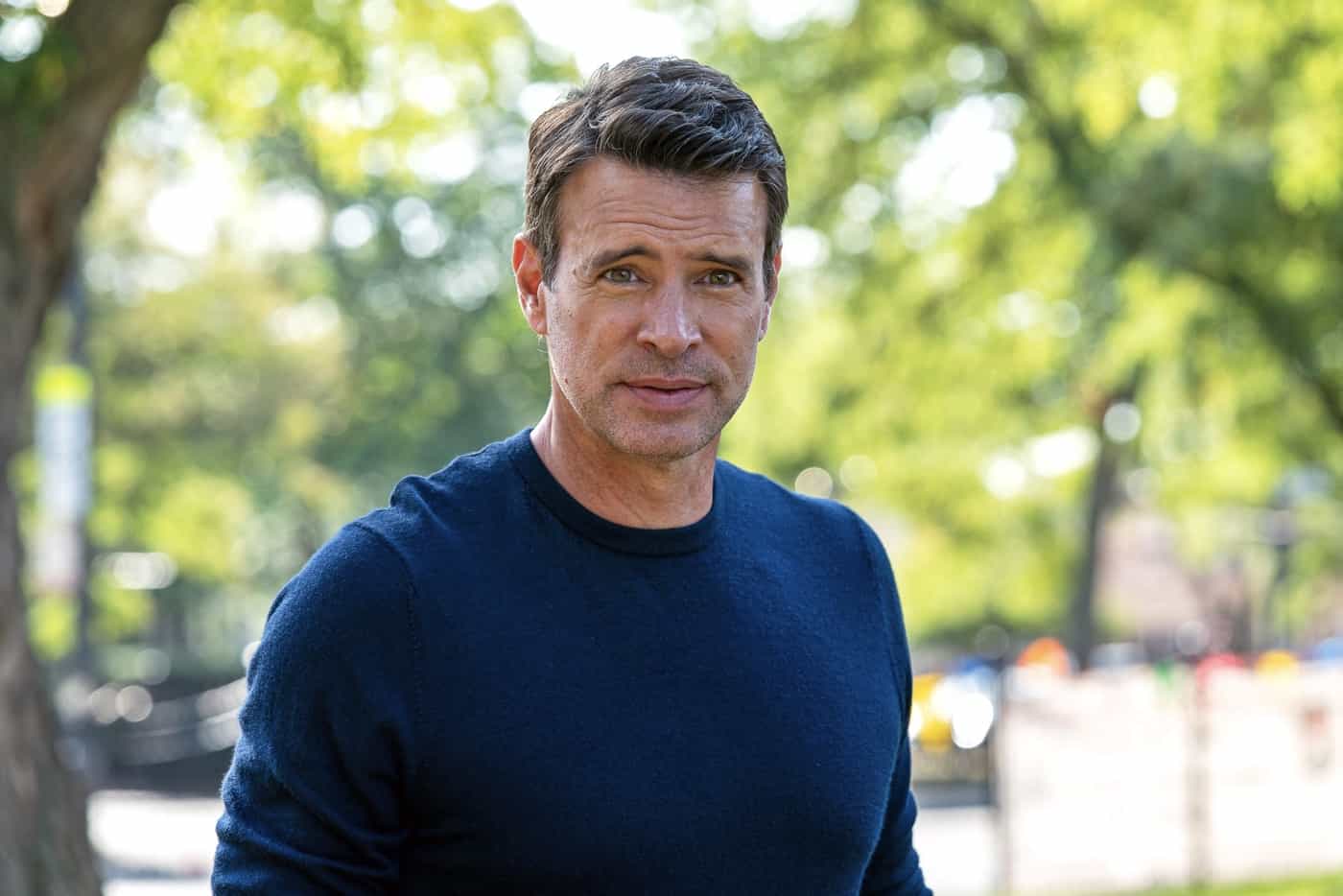 THE BIG LEAP Season 1 Episode 5 Photos We Were Just Babies – When a trip back to Gabby and Justin’s high school leads to a big emotional reveal, both Gabby and the producers are left wondering how to best move forward. Meanwhile, Nick tries his best to stage a very important conversation between Mike and Paula — against their will. Then, Reggie works to figure out how to cope with a new development in his relationship, and Julia struggles to relate to her daughters, while they cope with the changes in their family in the all-new “We Were Just Babies” episode of THE BIG LEAP airing Monday, Oct. 18 (9:01-10:00 PM ET/PT) on FOX. (BLP-105) (TV-14 D, L, S, V) s01e05 1×05 1.05 s1e5