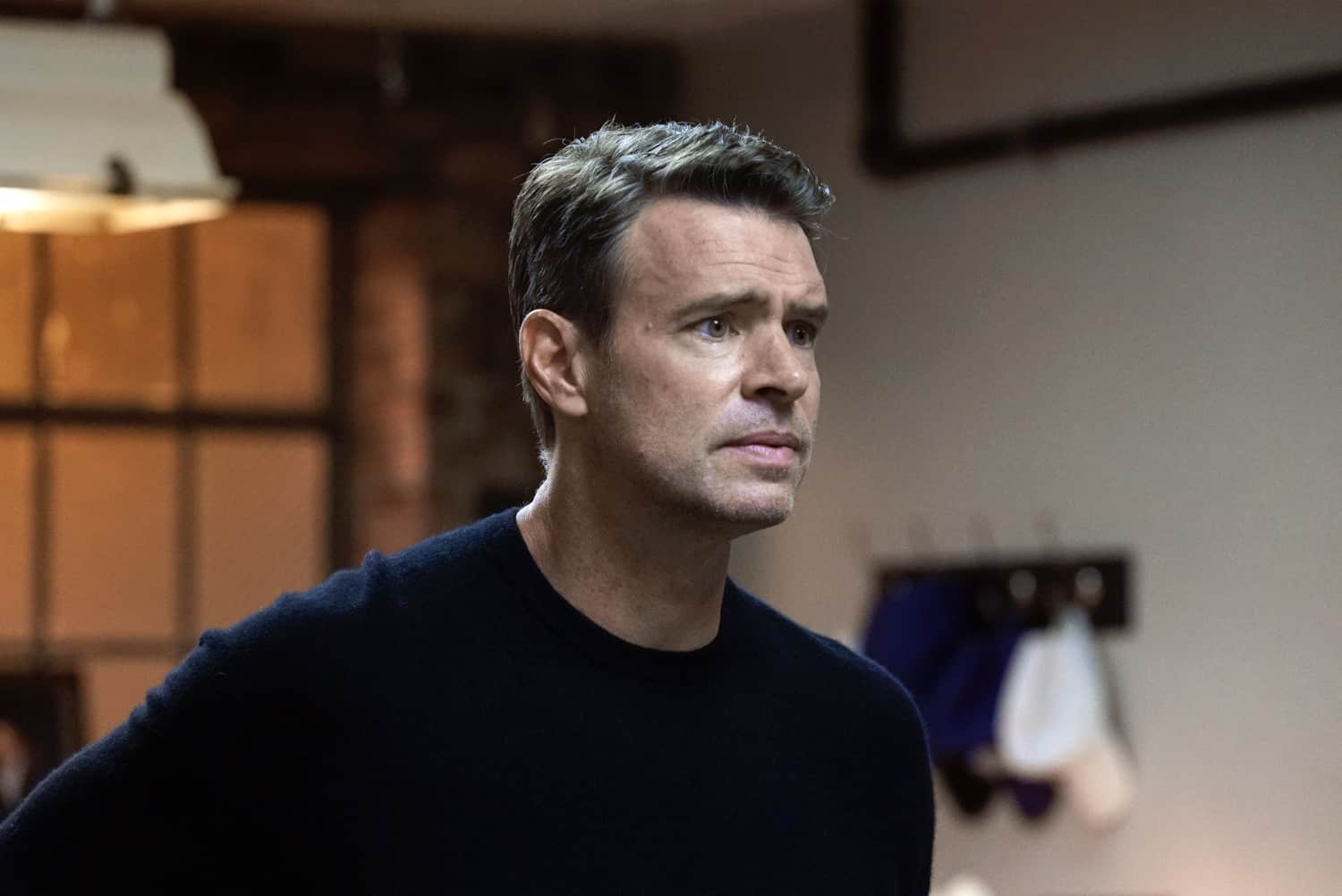 THE BIG LEAP Season 1 Episode 8 Photos Big Dumb Life – With the show down a few essential cast members, Wayne decides to hold an old-fashioned lock down to bring everyone together. Justin, who is being forced to help his father in his time of need, faces much-needed reflection on their rocky relationship, and Reggie tries his best to navigate his new situation with a cocky rookie. Meanwhile, Paula figures out how to move forward with her health and Nick and Monica work on their relationship in the all-new “Big Dumb Life” episode of THE BIG LEAP airing Monday, Nov. 8 (9:01-10:00 PM ET/PT) on FOX. (BLP-108) (TV-14 D, L, S, V) s01e08 1×08 1.08 s1e8