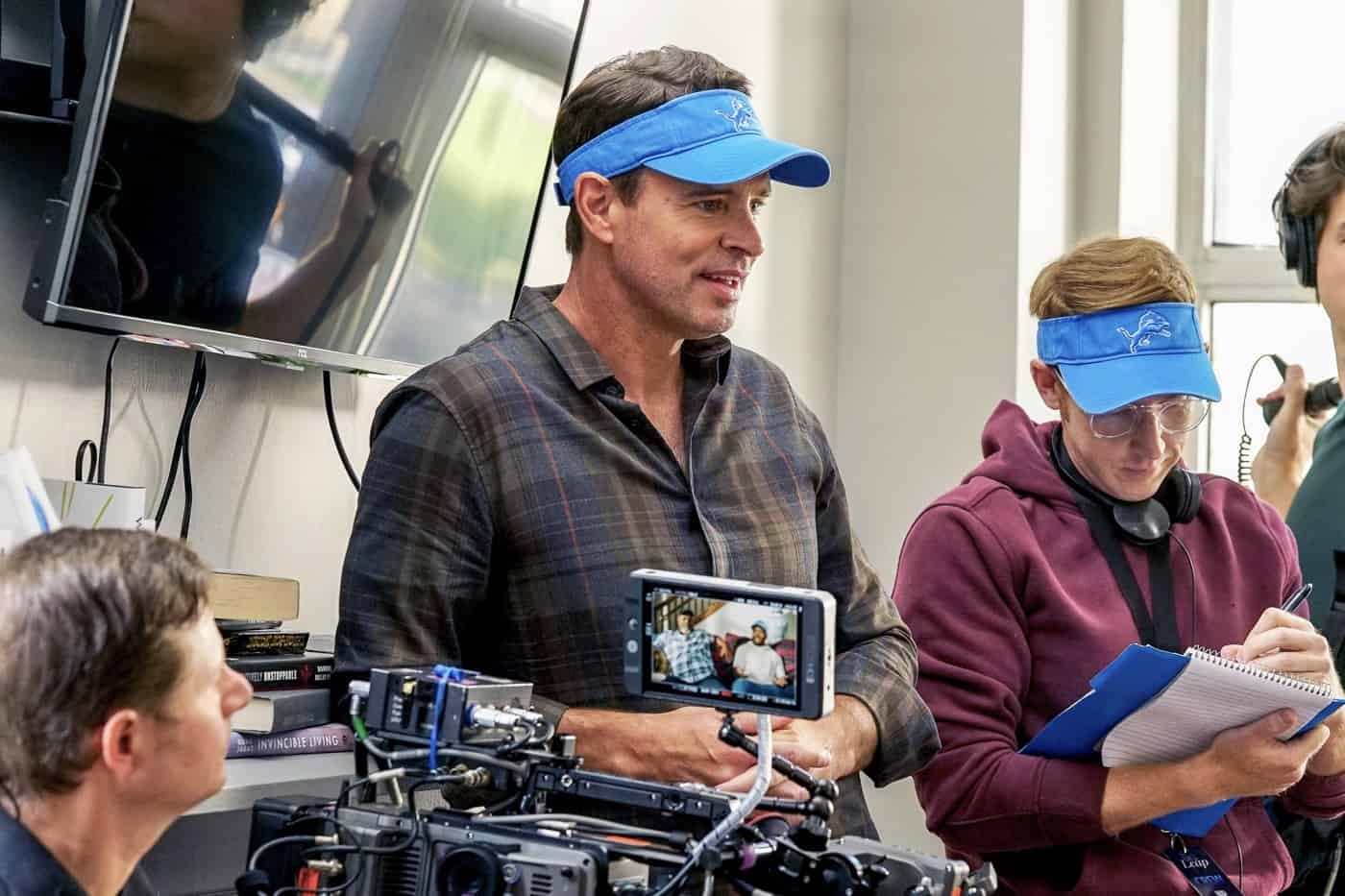 THE BIG LEAP Season 1 Episode 3 Photos The White Swan Lives – Monica comes face-to-face with her past when the contestants head to Chicago to watch a performance of “Swan Lake,” performed by her old ballet company. Meanwhile, Nick digs deeper into Justin’s family issues and makes a bold move for the sake of the show. Then, tensions continue to grow between Gabby and Brittney, and Paula leans on Mike when she starts to feel vulnerable in the all-new “The White Swan Lives!” episode of THE BIG LEAP airing Monday, Oct. 4 (9:00-10:00 PM ET/PT) on FOX. (BLP-103) (TV-14 D, L, S, V) s01e03 1×03 1.03 s1e3