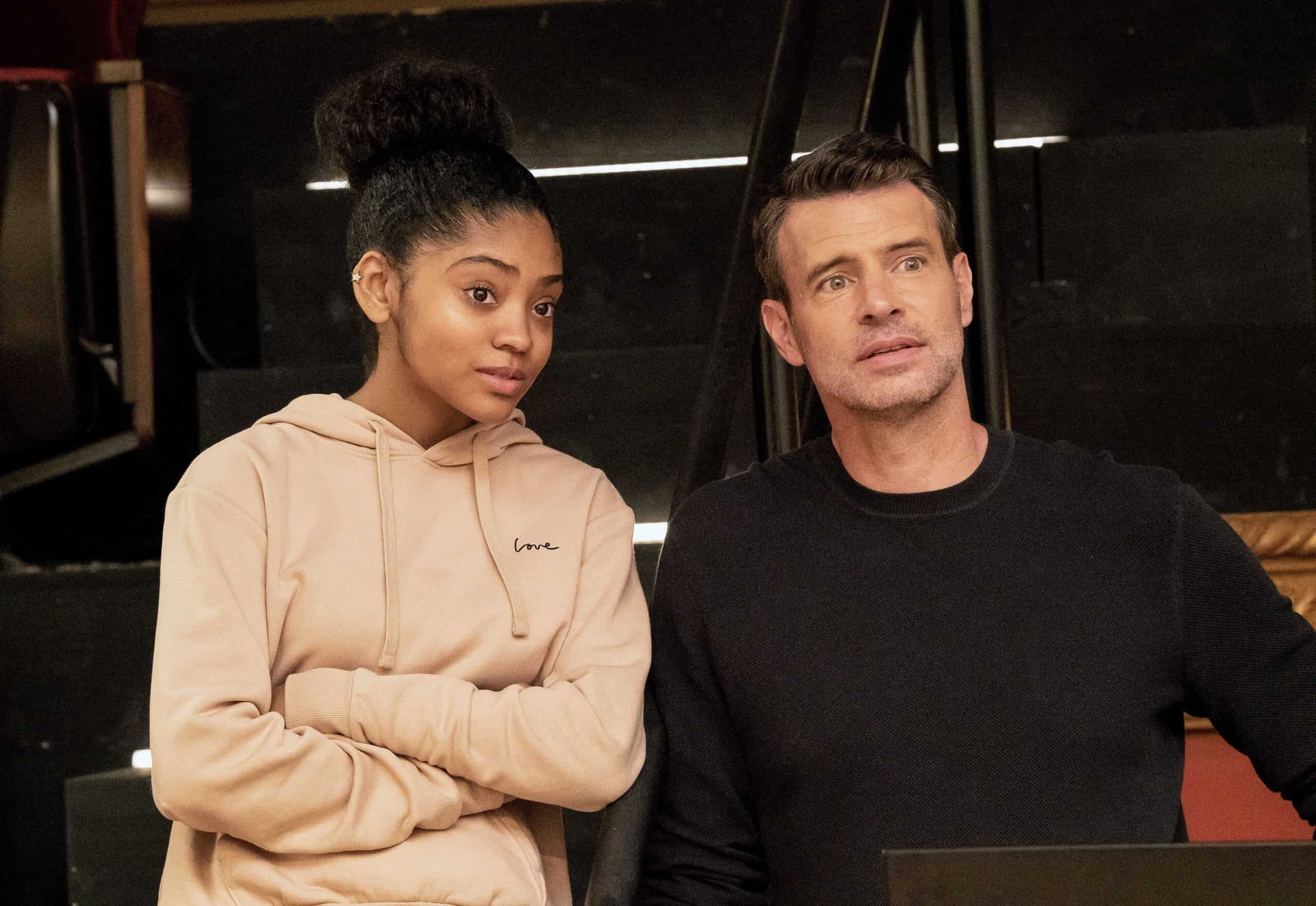 THE BIG LEAP Season 1 Episode 4 Photos Nothing But Money Shots – With the release of the first trailer for the show and a promo shoot in the works, the contestants all air their grievances over what was caught on tape. Wayne has a run-in with someone from his past who wants to use him to gain access to the show, and Nick is distracted by his visiting daughter. Meanwhile, Mike enlists Paula’s help to make his ex-wife jealous and Gabby tries a dating app in the all-new “Nothing But Money Shots” episode of THE BIG LEAP airing Monday, Oct. 11 (9:01-10:00 PM ET/PT) on FOX. (BLP-104) s01e04 1×04 1.04 s1e4