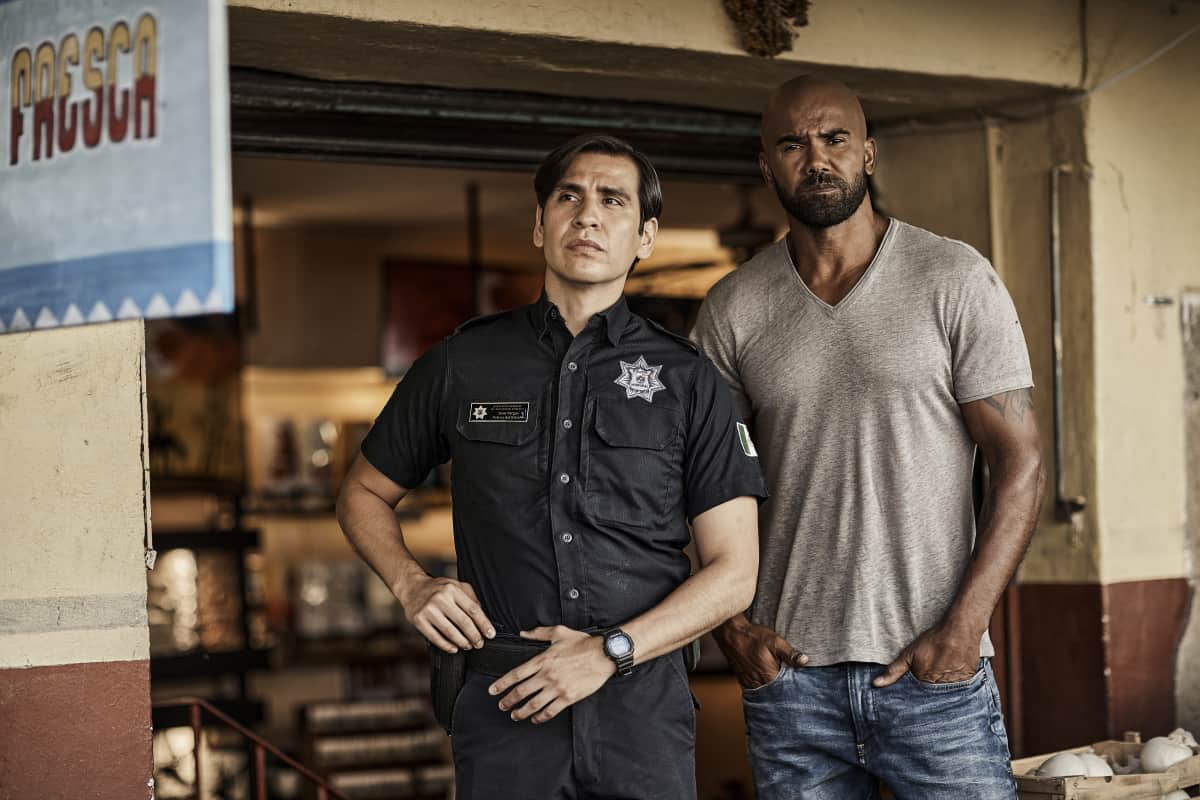 SWAT Season 5 Episode 2 Photos Madrugada – Still in Mexico, Hondo teams up with a local cop for a dangerous rescue mission, only to find himself with a target on his back. Also, back in Los Angeles, Hicks considers disbanding the team for good, on the CBS Original series S.W.A.T., Friday, Oct. 8 (8:00-9:00 PM, ET/PT) on the CBS Television Network, and available to stream live and on demand on Paramount+. s05e02 5×02 5.02 s5e2