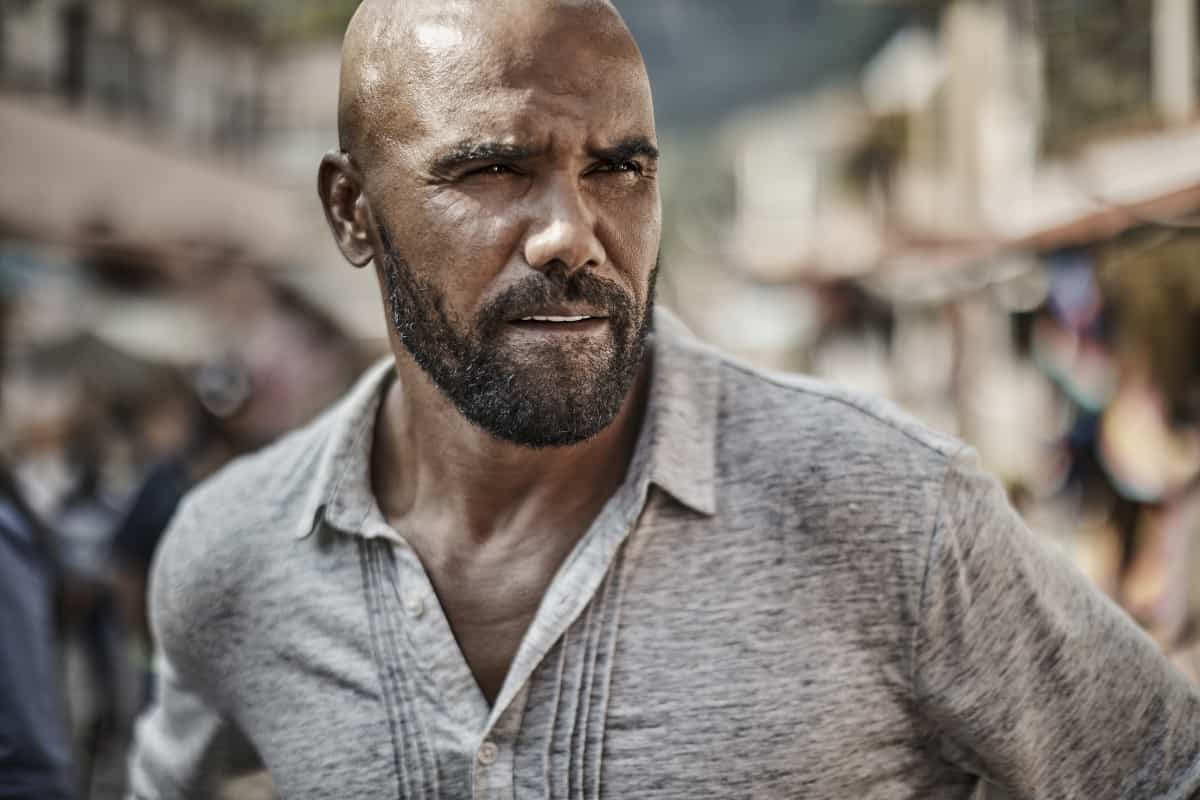 SWAT Season 5 Episode 1 Photos Vagabundo – In the aftermath of his decision to speak out in the press, Hondo retreats to a quiet town in Mexico to reassess his life and professional future, only to find himself reluctantly drawn into one local family’s fight for justice, on the season premiere of S.W.A.T., Friday, Oct. 1 (8:00-9:00 PM, ET/PT) on the CBS Television Network, and available to stream live and on demand on Paramount+. s05e01 5×01 5.01 s5e1