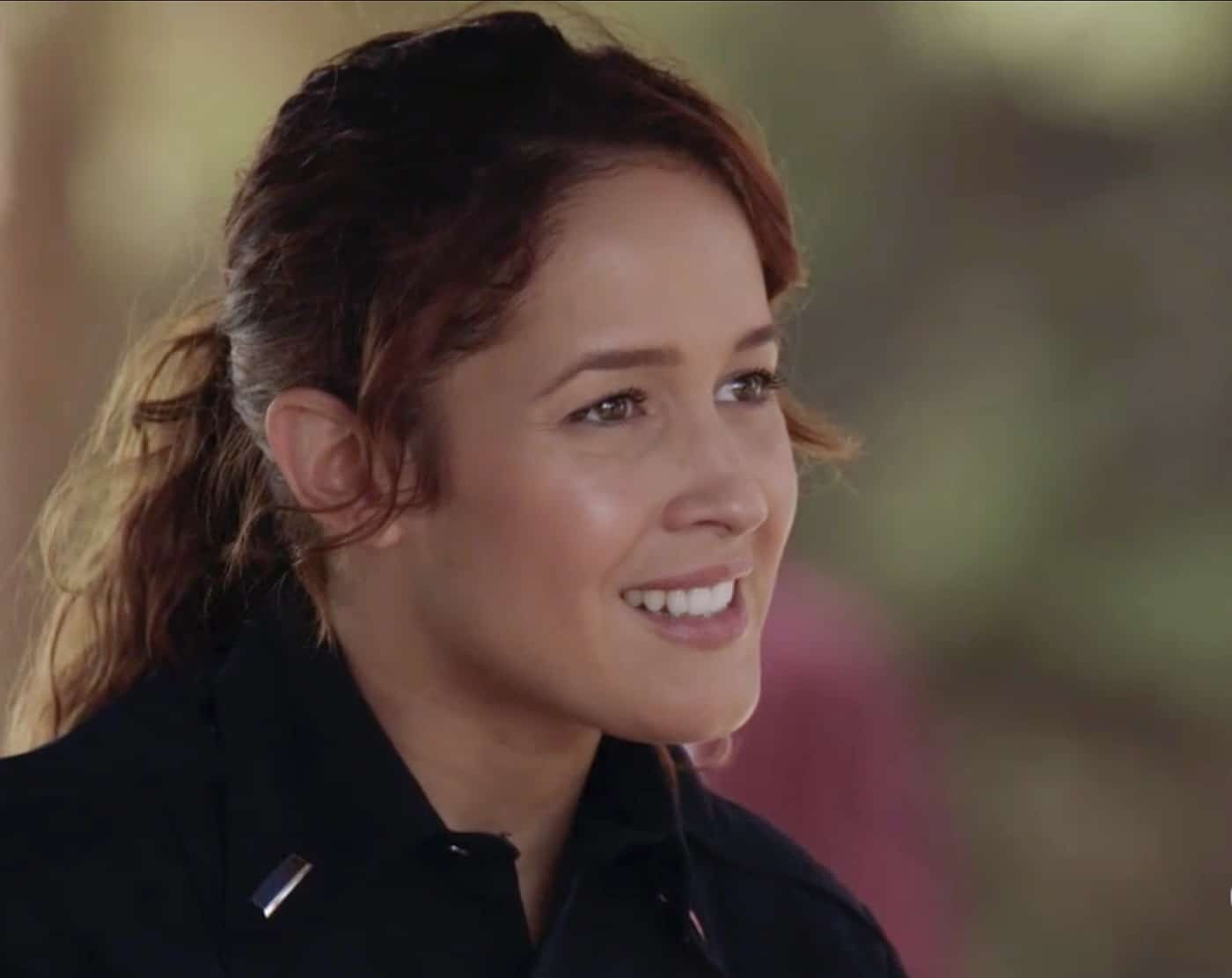 STATION 19 Season 5 Episode 1 Photos Phoenix From The Flame – Relationships are challenged at Station 19 following Sullivan’s actions at Maya and Carina’s wedding, putting his marriage with Andy to the test. Dean comes to terms with his feelings for Vic, while Travis rekindles an old flame. The annual Phoenix Festival brings out some reckless behavior in some of Seattle’s citizens, challenging the teams at Station 19 and Grey Sloan Memorial in the season premiere of “Station 19,” THURSDAY, SEPT. 30 (8:00-9:00 p.m. EDT), on ABC. Episodes can also be viewed the next day on demand and on Hulu. s05e01 5×01 5.01 s5e1